How to watch the Italian Open in India, the United Kingdom and the United States? 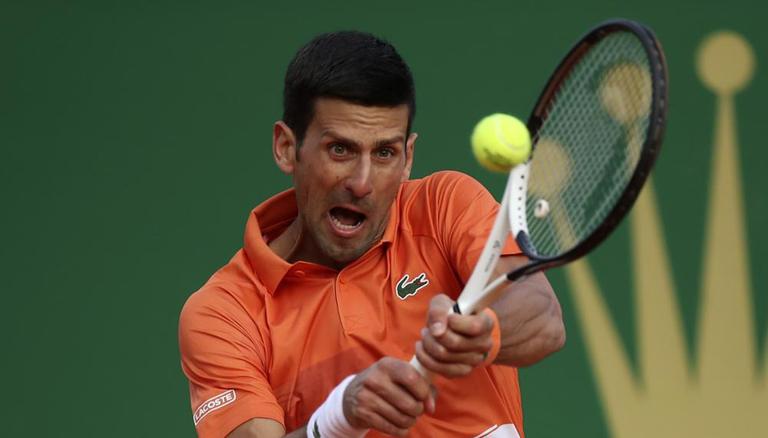 World no. 1st place tennis player Novak Djokovic will play Aslan Karatsev in the 32nd round of the Italian Open 2022 at the Foro Italico sports complex in Rome. 20-time Grand Slam champion Djokovic lost last week in the semifinals with teen sensation Carlos Alcaraz at the Madrid Masters and will try to win his first title in the 2022 season. On the other hand, Russian tennis player Karacev wins 3-6, 6-3, 7-6 (9) against Lloyd Harris in the round of 16 on May 8.

Nevertheless, Djokovic is currently trying to revive his season, which began with a saga of deportations in Australia, a few days before the opening of the Australian Open 2022 season. Without Djokovic, Rafael Nadal won a record 21st Grand Slam title. victory against US Open 2021 champion Daniile Medvedev in the final of the Australian Open in January. However, if Djokovic manages to win three Foro Italico matches this week, he could build a potential semi-final match with 10-time champion Rafael Nadal.

Nadal also loses to Alcaraz in the Madrid Open quarterfinals. Before the start of his campaign in Rome, Djokovic spoke to ATP Tennis TV and got rid of the feelings of losing in Madrid. “It was a step forward in the right direction. Compared to the Belgrade tournament and Monte Carlo, I have, of course, increased the level and quality of my tennis in Madrid. Physically, I did not feel the best in Madrid,” Djokovic said.

Djokovic also admitted that his meeting with Nadal was always special. “It’s always special. It always is. We’ve played so many years and so many matches on this surface as on any other surface,” he added. After what he said, here are the details of the live stream of the Italian Open match.