“I know all the ways by heart,” Samuel Leroux said in the regional stage 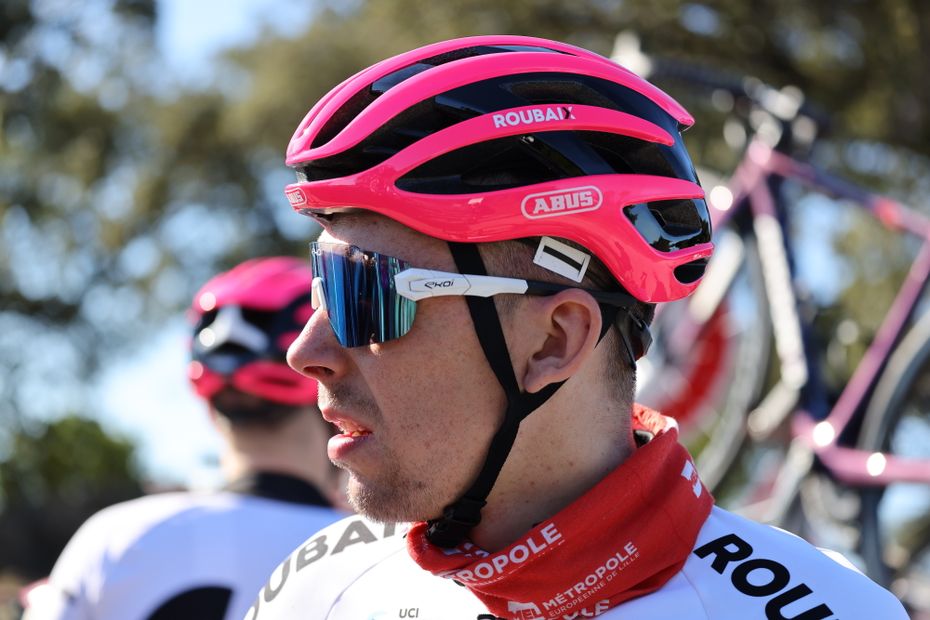 The 27-year-old Go Sport-Roubaix Lille Métropole will compete in his third race in the Hauts-de-France from 3 to 8 May. After his birth, Bulonnais hopes to stand out in front of his audience.

Samuel Lerou will be on the starting line for the 66th edition of the Four Days of Denkerk from May 3-8. Rider of the professional team Go Sport-Roubaix Lille Métropole, who is developing in the category Continental team (Division 3), will drive home, in a race where he has already competed in the white shirt of the best young driver of 2019. This year for the third participation in the event French and European champion in mountain biking. the sand looks at Kassel and its paved finish.

Samuel Lerou: 4 Dunkirk days are high on my calendar. Almost every path I know by heart, friends and family will, it motivates. When I was little, I went to watch the race with my parents, and it was a dream to participate. I will have my third membership this year.

It’s my recovery, I haven’t run in almost a month and I had the flu two weeks ago. But the feelings are starting to return. My goal is to break away and get a good score on the Kassel scene, which I appreciate. It is a very tiring track, we run seven laps in Kassel, which form fourteen ridges. Down left-right, we don’t have time to recover. And in the last paved climb it is played with a pedal. This is the best that stands out.

The goals are the last stage (Ardres-Dunkirk) to which I would like to escape, because these are my training routes, I know them by heart. And for the team, our goal is to win the stage with our sprinter Tomas Boudat.

This is to guide your teammates as much as possible, explain strategic locations to them and give advice on the course, any difficulties. For example, in the first stage (Dunkirk-Aniche), there will be curb risks at the Dunkirk exit, where everything is open and we have a three-quarters wind behind us. I tell them all this before the start, during the briefing, and during the race, thanks to the headphones.

Yes, that is the goal, that is clear. If I have a pink shirt tomorrow, I will sign immediately. Then we know that it is not easy, because the stages often reach the sprint. If I want to get a pink shirt, I have to make the breakthrough or I have to get out of the finals. Everything can happen in cycling, you have to believe it. Otherwise it doesn’t make sense to start.

Yes, we have a new president (Wilhelm Hubner), a new bus, a new sports director, an osteopath … We’re getting more professional, we’re in better working conditions, that’s great. And I think that will continue in the coming years. Anyway, we have no choice if we want to compete with other teams.

Now that we have the right tools, the club leaders also expect good results. There will be a lot of pressure this week. We are a regional team, we have to be ahead every day and we have a good result this week. Because there will be sponsors, the president, everyone. This is the most important time of the year for the team.

It is already a good preparation for winter. When I come to training and the first highway race, I am ready to make a violent effort. Some runners shut down for three or four, they get obese, I’m ready with that. Then it gives me strength and power in the way. Technically, it teaches you to rub well and ride a bike well.