In the center of Lot-et-Garonne, for people to forget the failures of the year 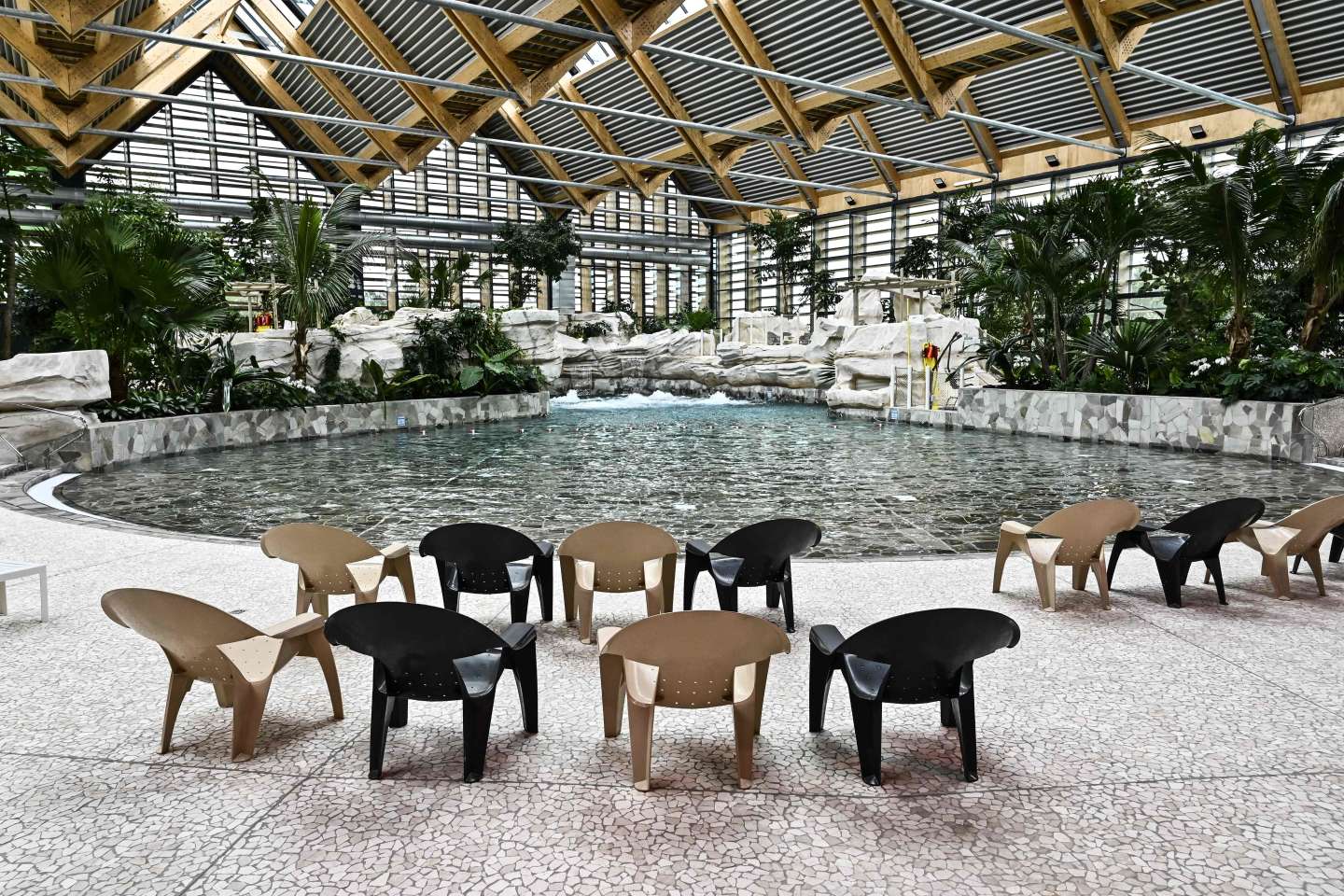 A figure of rural communism caressing the back of a large Parisian boss, sharing a satisfied smile with the experienced: we see funny things about Lot and Garonne at the Land border. In the kingdom of pine and hazelnut trees, Casteljaloux, which has just grown in the Center Parcs, the first in seven years in France, opened on Thursday, May 19th. Franck Gervais, the head of a group that has fallen into the hands of investment funds, can thank Raymond Girardi, a peasant union member and local elected official who dedicated the fall of his political life to it.

It was this small 69-year-old grain grower, former leader of the Family Farmers ’Defense Movement, in 2010. proposed Pierre & Vacances to build a Center Parcs in this small tourist section; if possible, in the communal community he has already headed, where the Land Forest begins. Gérard Brémond, who was still the group’s CEO and owner at the time, was picky: “It simply came to our notice then. »

Also read: This article is for our subscribers Sad departure of Gérard Brémond, founder of Pierre & Vacances-Center Parcs

The Dutch-born Center Parcs concept was designed for regions without the sun: how else would you justify a year-round heated water area that attracts families?

The economic crisis is over; The Roybon project in Isère got stuck; Gérard Bremen returned to Lot-et-Garonne. He noted the same political enthusiasm required for projects that required logistical and financial support from the authorities. Opposite him are the Communist, Mr Girardi, the Socialist, Pierre Camani, the department’s president and insurer: “We have promised Bremond: ‘Here it will be. We are the bosses. ” » How many public meetings, jokes, quantitative demonstrations! Mr Girardi manages the accounts: “Eight years have passed since I was not involved in defending or solving the problem at the Center Parcs. I spent my life there. »

Projects have been redesigned or suspended

This was a precondition for the adoption of enlargement by legal action, civic democracy and “Not in my yard” (“Not in My Garden”) who mobilize resistance to tourism projects. The Center Parcs, which develops in sparsely visited natural areas of several hundred hectares, is a particular victim of this perception.

The former Parcs de Roybon has been converted into a Protected Area (ZAD) and Pierre & Vacances has admitted the project; The Poligny (Jura) plan is blocked pending the decision of the Nancy Administrative Court on appeal because the local city plan (PLU) giving place in the Center Parcs has been declared invalid; The department or region of Rousset-Marizy (Saone-et-Loire) is no longer favorable; and the extension of the Center Parcs des Bois-France (Eure) in January was appealed to the administrative courts, which appealed to the environmental association. During the takeover phase, the group’s senior management refused the extension and split the two Burgundy-Franche-Comté projects without formally notifying them. “All projects will be reviewed in the light of the current financial restructuring. For these two, we are well aware of the opposition “The spokesman said.”

66.08% of this article remains to be read. The following information is for subscribers only.