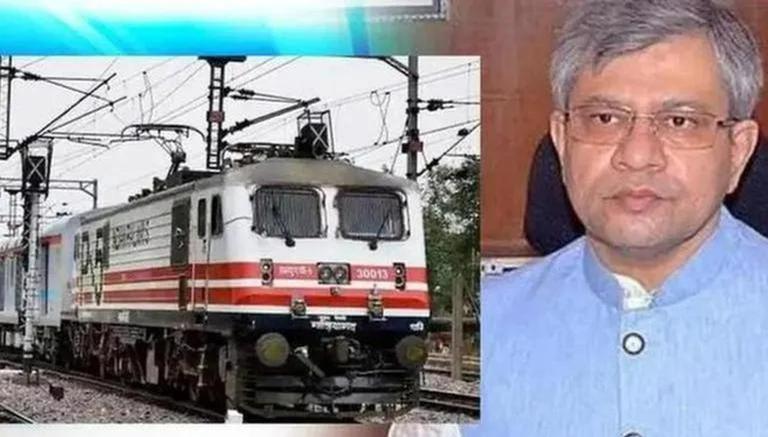 Railway Union Minister Ashwini Vaishanw informed Rajya Sabha on Friday, April 1, that Indian Railways was planning to install local state-of-the-art Kavach technology in the Delhi-Mumbai and Delhi-Howrah corridors. The Minister of Railways announced this in response to a request from BJP parliamentarian Brij Lal. In the first phase of operations, more than 3009 kilometers of the route will be covered.

Indian Railways will cover the Kavach corridor in Delhi-Mumbai, Delhi-Howrah

Parliamentarian Brij Lal asked the Minister of Railways: “When is Kavach technology likely to be introduced? In response, the Minister said: “By 2022. February 28 The technology has been installed on 1,098 RKm South Central Railway and is planned to continue on 3,009 RKm in the Delhi Mumbai and Delhi Howrah corridors. ‘

He also informed that in 2017. All tests on sections of the Kavach block began at Lingampaily-Wadi and Vikarabad-Bidar stations on the South Central Railway in October. According to the Minister.

Earlier on Wednesday, the railway minister informed Lok Sabha that the ministry had developed a land management module based on the TMS (Road Management System) portal. According to Vaishnaw, Indian Railways has a consolidated land registry database. It provides information on the land used, how it is used and approved land plans. About 95% of all Indian railway land plans have been published on the TMS portal.

The Minister of Railways also stated that the railway intends to disclose all its assets, including land and buildings and intrusion information, to GeoPortal.