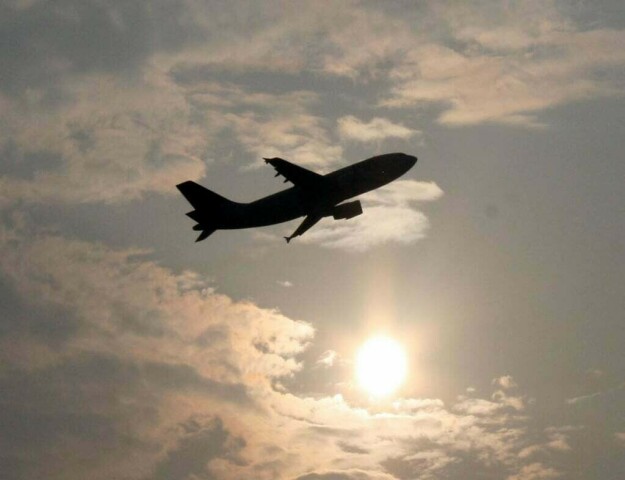 TEHRAN: Iran is investigating a claim of a near miss in its airspace between two Pakistani passenger jets due to human error by air traffic controllers, state media said on Wednesday.

The report came a day after Pakistan International Airlines said two of its planes, flying at high altitude over Iran, came within less than 1,000 feet (300 meters) on Sunday.

Pakistan’s state carrier said Iranian air traffic controllers allowed Peshawar-bound PIA flight PK-268 to descend to 20,000 feet from 36,000, leading to a close encounter with PIA flight PK-211, which was at 35,000 feet and was on his way to Dubai.

The Civil Aviation Organization of the Islamic Republic of Iran announced that they had launched an investigation into the near miss.

“Appropriate steps have been taken to obtain documents from the state control center and we have sought reports from the aircraft pilots for further investigation,” said Deputy Chief CAO Hassan Khoshkhoo.

“Normally, after receiving all the documents, the case is reviewed … and the final result is announced,” he told state television. IRIB.

PIA spokesperson Abdullah Hafeez Khan said AFP cockpit “a collision avoidance system helped the pilots to correct their course and avoid a collision after the two planes approached each other”.

Khoshkhoo said the planes were equipped with a system that “gives the necessary warnings from a long distance”, adding that “such incidents have also happened in other countries”.

“We will write to the Iranian authorities to investigate the incident as the ATC (air traffic control) should not have allowed the Peshawar-bound flight to land,” he added.

Sanctions-hit Iran has suffered several plane crashes in recent years, with officials complaining of difficulty obtaining spare parts to keep its aging fleets in the air.