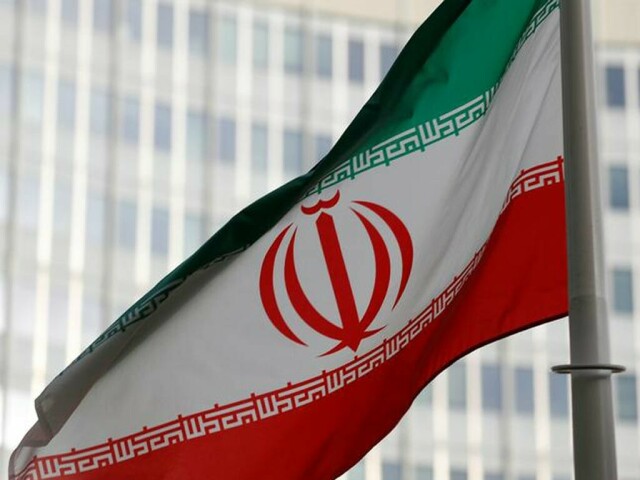 TEHRAN: Iran called Thursday a “political” and “unconstructive” resolution passed by the UN nuclear watch, which it condemns for non-cooperation.

“Iran condemns the adoption of the resolution presented by the United States, Britain, France and Germany at a meeting of the board of governors of the International Atomic Energy Agency as a political, unconstructive and improper act,” the foreign ministry said in a statement.

Iran has already announced that it has disconnected some IAEA cameras monitoring its nuclear sites, in anticipation that the supervisory body will accept a no-confidence motion drafted by the West on Wednesday.

The proposal – the first to criticize Iran since June 2020 – was approved by 30 members of the IAEA Board of Governors, with only Russia and China voting against.

The resolution was adopted after the Vienna-based IAEA expressed concern about traces of enriched uranium previously found in three places that Tehran did not declare to host nuclear activities.

“The adoption of the resolution, based on the hasty and unbalanced report of the IAEA Director General and the false and fictitious information of the Zionist regime (Israel), will only weaken the process of cooperation and interaction between the Islamic Republic. Iran and the agencies, “the Foreign Ministry said in a statement.

“Iran has taken reciprocal practical steps due to the agency’s unconstructive approach and the adoption of a resolution, including the installation of advanced centrifuges and the deactivation of cameras.”

The Iranian Atomic Energy Organization said in a statement Wednesday that it continues to respect the protection agreement with the IAEA.

“More than 80 percent of the agency’s existing cameras are operating under the protection agreement and will continue to operate as before,” they wrote.

In a tweet, Foreign Ministry spokesman Saeed Khatibzadeh condemned the resolution, insisting that Iran has “the most transparent peaceful nuclear program in the world.”

“The initiators are responsible for the consequences. The Iranian response is determined and proportionate, “he said.

Following the adoption of the resolution, the US, UK, France and Germany called on Iran to “fulfill its legal obligations and cooperate with the IAEA”.

Iran reached an agreement with the Great Powers in 2015 to limit its nuclear activities in exchange for easing international sanctions – but the agreement has been in disarray since US President Donald Trump abandoned the agreement three years later and reintroduced sanctions.

In response, Iran has begun withdrawing its commitments from the 2019 agreement.

Talks began last April to revive the agreement by lifting US sanctions and returning Iran to full compliance, but have stalled in recent months.