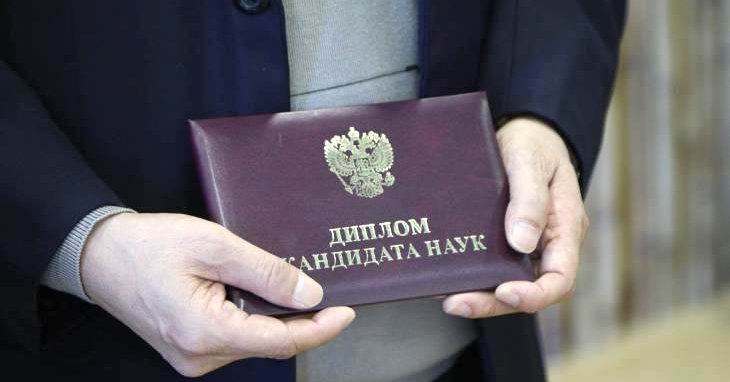 Irkutsk State University has confirmed its scientific authority in the field of screen building construction – last week an employee of the ISU Institute of Mathematics and Information Technology Yuri Vshivkov defended his doctoral dissertation, which is the result of a study of screen aerodynamics, motion dynamics, and control problems.

It should be noted that in the eighties and eighties, Irkutsk was one of the world’s centers for research and design of screen planers and electric aircraft. It was here in 1992. one of the world’s first scientific and technical conferences on screen plans was held. Employees and departments of Irkutsk State University directly participated in the study. The work was organized under the direction of Panchenkov AN (employee of the Institute of Science and Technology of the Siberian Branch of the USSR Academy of Sciences, Head of the Department of Mechanics and Asymptotic Methods of ISU, Professor of the Department of Integral and Differential Equations).

Mikhail FalaleyevDirector of the ISU Institute of Mathematics and Information Technology:

– The results of the work and the successful defense of the doctoral dissertation show that Irkutsk State University occupies a worthy place among the organizations that maintain competencies and continue research in the field of screen design.

The topic of Yuri Vshivkov’s dissertation: “Methodology for the determination and investigation of the flight and flight characteristics of a tandem scheme in the selection phase of aerodynamic and volumetric mass distribution parameters”. Supervisor – Sergei Krivelis, cand. tech. Sciences, ISU Associate Professor, Department of Mathematical Analysis and Differential Equations. Research is conducted at the ISU Institute of Mathematics and Information Technology.