It is the turn of the reptiles to disappear 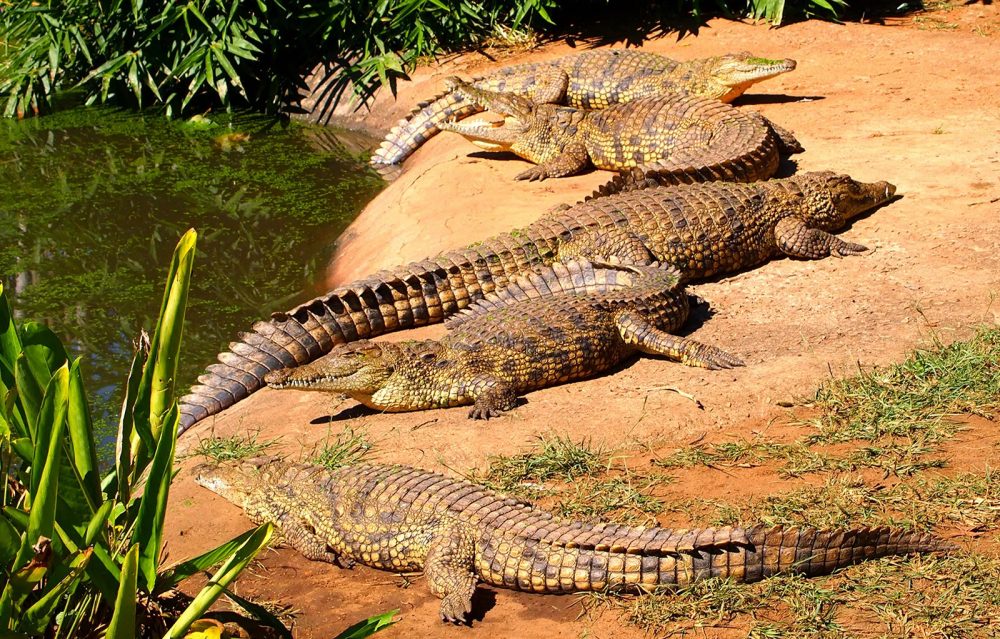 One of the five species have got threatened with extinction, according to the first global compilation covering this part of the living world. The work, which involved 961 scientists in 24 countries and lasted 15 years.

Compared to amphibians, including previous work, In the 2000s, had calculated that two out of five species (40.7%) were threatened with extinction, so reptiles would be more resistant because “only” one out of five species (21%). It represents 1,829 endangered species, in addition to the approximately 40,000 species listed by the International Union for Conservation of Nature.

The fact that reptiles were the last to undergo this type of in-depth analysis suggests that less “charismatic” animals admits some researchers. Funding has often been a problem during these 15 years. In addition to this collection, biologists have accumulated less data on reptile habitats, but note that most of the measures recommended for the protection of amphibians and mammals also apply to reptiles. The compilation was official published April 27th in the magazine Nature.

Crocodiles and turtles appear to be even more vulnerable than their cousins, including six of the seven species of sea turtles.

Almost everywhere in the world, the first reason is always the same: destruction of their natural habitatsfollowed by hunting, invasive species and climate change. This is also the reason why reptiles living in forests are more likely to be on the list than those living in the desert: the human footprint in their habitats is never far away. This is an issue that will be at the heart of the meeting of States Parties to the United Nations Convention on Biological Diversity. which must take place In China this fall, but part of a bigger challenge: agreement on new defense targets 12 years after previous targets… which have never been achieved. Those are ” 20 Aichi Biodiversity Targets adopted at the 2010 United Nations Conference in Japan, which covered the period 2011-2020.