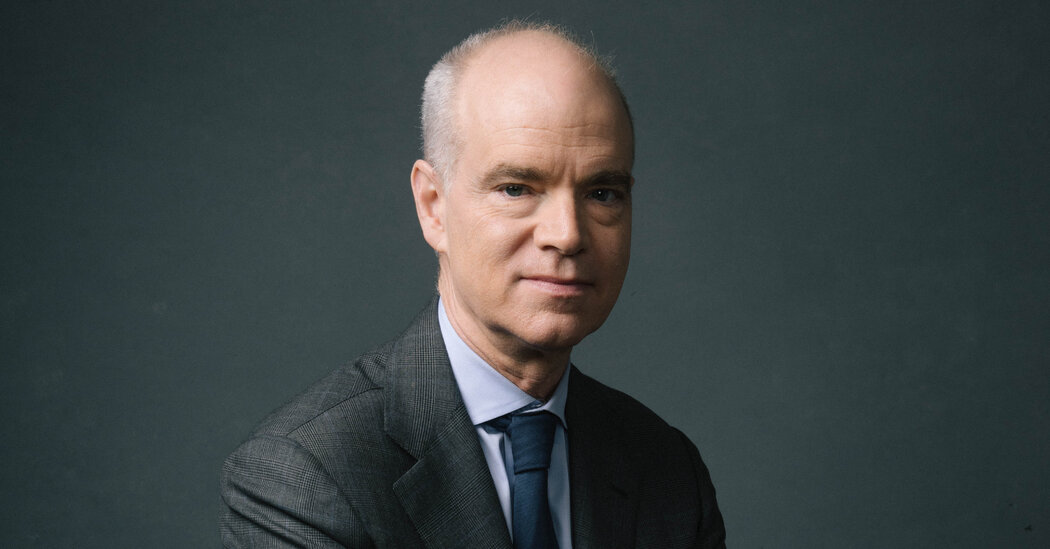 Joseph Kahn edited the high school newspaper and continued with serve as president Harvard Undergraduate Diary Crimsonbefore graduating in 1987 with a degree in history. He briefly reported on the Texas Plan for The Dallas Morning News. But inspired by the professor’s finding that China could be a big story for the next decade, Mr. Kahn re-enrolled at Harvard for a master’s program in East Asian Studies and began learning Mandarin.

Until 1989, he wrote stand-alone articles from Beijing for The Morning News. After reporting on Tiananmen Square protests, he persuaded his editors in Dallas to keep him in China as a correspondent. His reporting was not without risks: at some point, the Chinese authorities detained him and ordered him to leave the country. In 1994 he participated in Pulitzer Prize received The Morning News for international reporting.

Until then, Mr. Kahn had been hired by The Wall Street Journal, where he was assigned to Shanghai. After being the editor and publisher of The Far Eastern Economic Review, now a failed weekly owned by The Journal’s parent company, Dow Jones, Mr. Kahn jumped into The Times in 1998.

Before returning to Shanghai, he covered Wall Street and the economy; in 2003 he became head of the Beijing office. He survived the next five years in China, sharing another Pulitzerin 2006, with Times correspondent Jim Yardley investigating the wrong Chinese legal system.

Mr. Kahn returned to New York in 2008 as Deputy Foreign Editor and in 2011 was named International Editor. The following year, he was part of a team of editors who decided to publish a Pulitzer Prize-winning study led by the Business Desk. , to the hidden wealth of China’s ruling elite, has led Chinese authorities to block access to The Times website.

When he elevated Mr. Kahn to editor-in-chief, Mr. Baquet described his task in bold terms: “to lead our efforts to build The Times of the Future and to tackle the questions of what we will cover in the future.”

In recent comments at an internal Times meeting, Mr Kahn outlined some priorities.

He cited maintaining editorial independence in an era of polarization. He reiterated his commitment to creating a workforce that represents diversity of thought, gender, ethnicity and socio-economic background. He charted an ambitious path for The Times ’place in the news business, saying the newspaper should be considered a direct competitor to dozens of news items, from global television networks like CNN and BBC to niche news like The Marshall Project and The Information. .