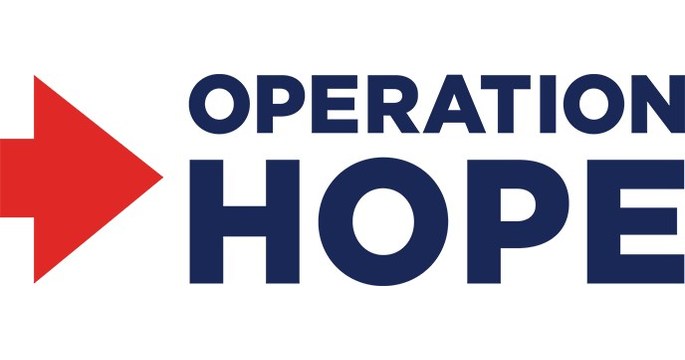 Bryant’s session was entitled “Forming Government Working Groups for the Future,” focusing on the challenges and opportunities offered by the global future, including formulating policies that drive government progress and development; shaping the future of health systems; action on sustainability for positive effect; fostering global economic recovery, exploring the frontiers, building the cities of the future, enabling the future of education and work, and strengthening social resilience.

“A future-ready government is one that will successfully – with clear goals, purpose and a viable plan – meet the needs of its citizens,” he said. John Hope Bryant, Founder, President and CEO of Operation HOPE. “Over the past two years, our shared global challenges have reminded us that preparation is crucial. As we reach new turning points, I hope leaders and governments at all levels will seize the opportunity and fulfill the moment to serve their citizens. , economic shifts, social and political unrest or any other driving force together can ensure hope and a future that works for all. “

Bryant spoke about setting up government working groups for the future and his work in preparing for future financial literacy in the United States. He has been instrumental in the formation of the Presidential Advisory Councils on Financial Literacy, FLEC Creation and now President Biden’s efforts on racial justice and agency priorities.

Over the past three decades, Bryant has also successfully created public-private partnerships to change the results of financial well-being in underserved communities through education and practical programming.

Since 1992, Operation HOPE has shifted America from civil rights to “silver rights” with the goal of making free enterprise and capitalism work for the poor – ending poverty for millions of young and low- and moderate-income adults across the country. With its HOPE Inside community uplift model, which received the 2016 Innovator Award from American Banker magazine, Operation HOPE has served more than 4 million individuals and directed more than $ 3.2 billion in economic activity into disenfranchised communities – turning cash-paying customers into bank customers, tenants into homeowners, small business dreamers into small business owners, minimum wage workers into viable consumers and precarious victims into financially empowered survivors. Visit for more information OperationHOPE.org. Follow the HOPE @operationhope conversation on Twitter, Facebook and Instagram.

About the World Government Summit

The World Government Summit (WGS), which began under the direction of His Highness Sheikh Mohammed bin Rashid Al Maktoum, 2013, is a global platform bringing together global leaders, ministers, senior officials and policy makers to share experiences and ideas that contribute to the development of future governments, and to discuss the latest trends and innovative solutions to global challenges. The 2022 WGS convened this year and received up to 4,000 participants and 500 speakers, shaping the next generation of governments. Visit for more information worldgovernmentsummit.org.