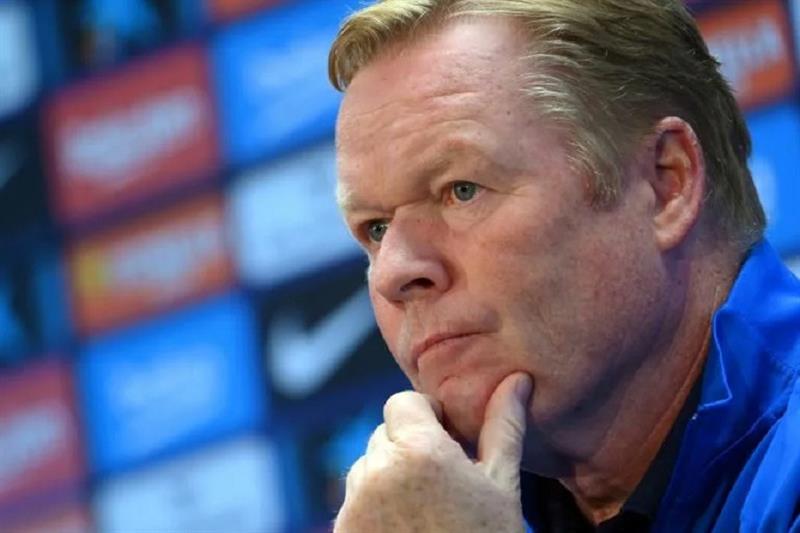 Van Gaal announced over the weekend that he had been treated for prostate cancer for the past two years, but still hopes to lead the team in the finals, which will begin in November in Qatar.

It will be the second time that 59-year-old Koeman will lead the Dutch national team after taking over the reins from 2018 to 2020, when he resigned as Barcelona coach.

The Spanish giant fired him in October last year after 14 difficult months of leadership, which included Lionel Messi’s departure to Paris Saint-Germain when the club got into financial trouble.

“I’m looking forward to further cooperation. When I left the national team a year and a half ago, it certainly wasn’t because I wasn’t happy,” Koeman said.

Marianne van Leeuwen, director of professional football in the Dutch federation, said: “We are very pleased that Ronald will be back next year.

“During his last term as national team coach, his work and results were very satisfactory.”

The Netherlands will play the opening match of the World Cup in Qatar against Senegal. They also have a host country and Ecuador in their group A.