less than 22,000 people are hospitalized, but pollution is on the rise 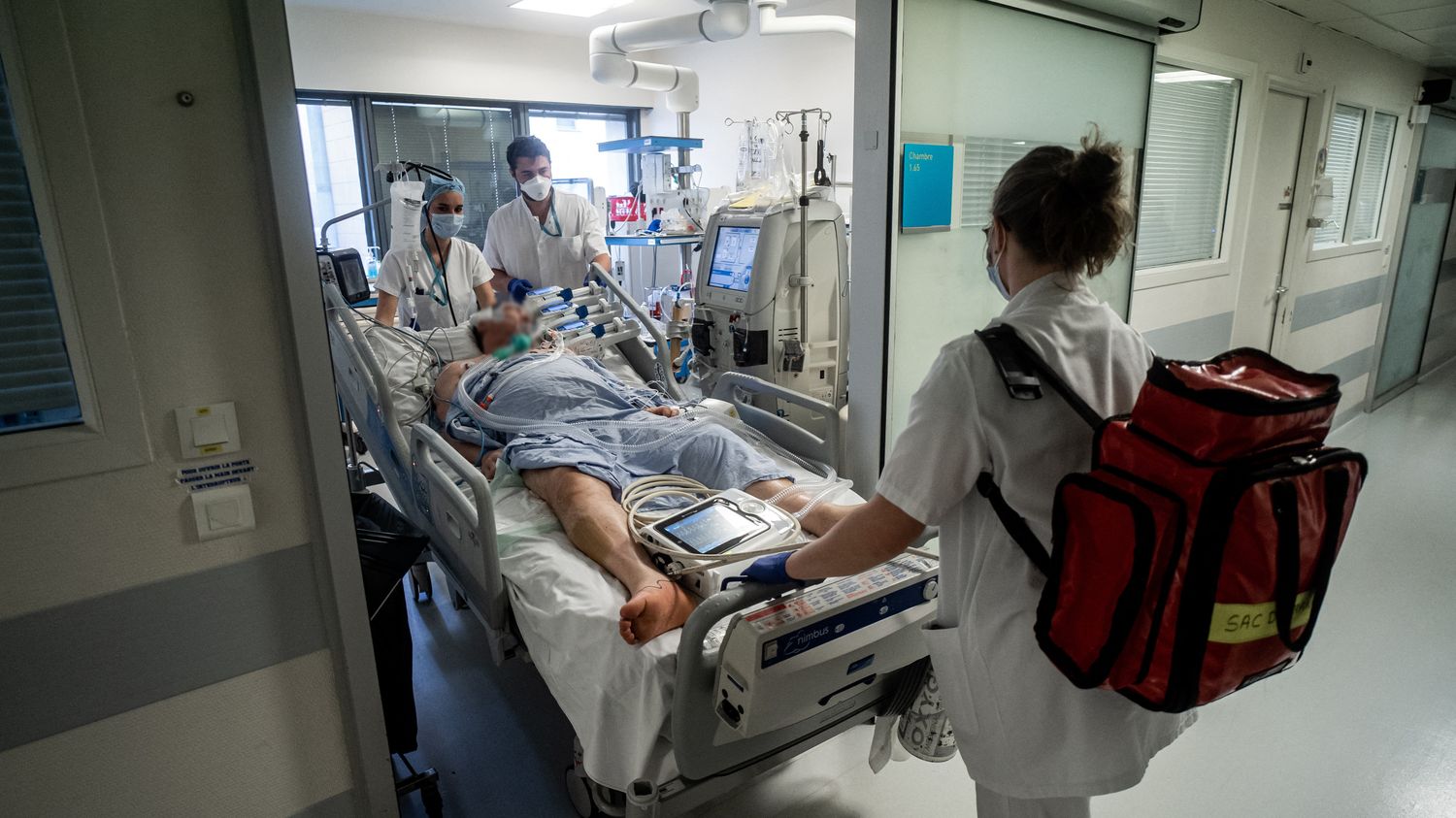 According to French public health data, the number of new positive cases is 93,050, compared with 79,794 a week ago.

Vaccination continues at a moderate pace: 54.24 million French have received at least one dose (ie 80.4% of the population), almost 53.3 million have been fully vaccinated (79% of the total population) and more than 39.21 million have received booster vaccination. indicated by the Directorate-General for Health.