Line megaproject in Saudi Arabia: tourist destination of the future? 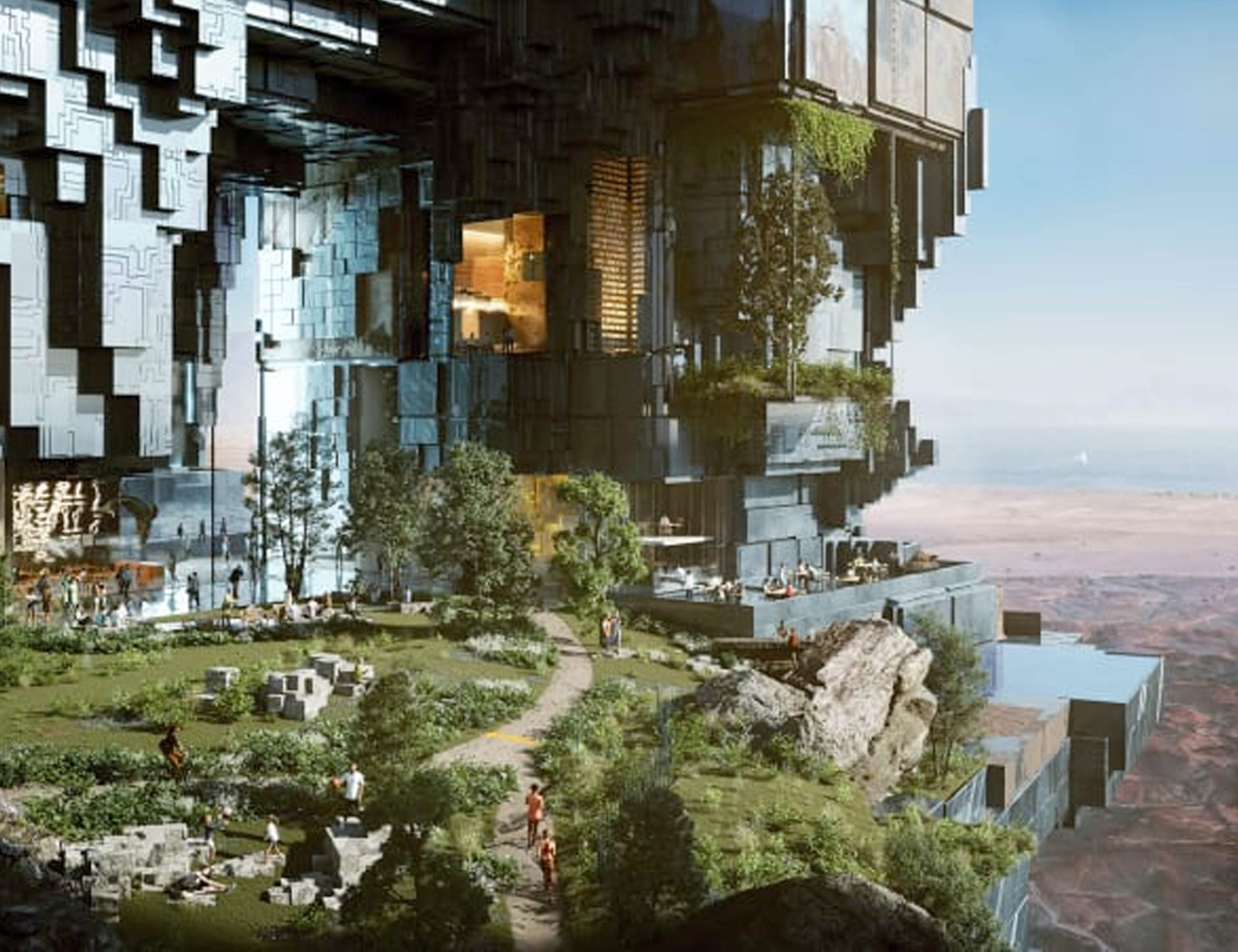 Imagine Habitat 67, over 170 km long, 200 meters wide and 500 meters high, built in the middle of the desert but not too far from the sea. Set up a port and cruise terminal, entertainment venues, shops and stores, restaurants as well as accommodation and vertical vegetable gardens.

Welcome to The Line, a “city of the future” that is part of the mega-development project for the Neom region in the northwest of the country and is on Saudi Arabia’s drawing board.

Great ideas to get out of a declared dead end

Line City is the desire of Saudi Crown Prince Mohammed bin Salman, who is currently on a world tour, to discuss oil with the Macrons and Bidens of the world, as well as the financing of this massive project. 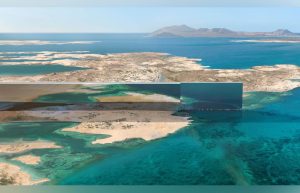 Neomo steering committee since 2017. has been spreading bits and pieces of information about The Line city around the planet, but now the project is taking shape. And the first digital images have just been introduced. 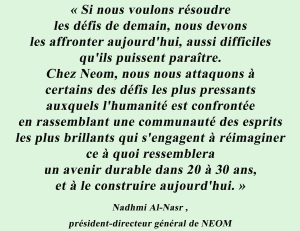 The aim of the prince, who is also chairman of Neom’s board of directors, is to implement Plan B for his country as soon as possible: the Neom region is part of the Vision 2030 plan, which aims to lead the country out of dependence on hydrocarbons.

” Not very attractive to tourists, apart from the several million pilgrims who make the pilgrimage to the holy city of Mecca each year, Saudi Arabia hopes to have reach 100 million annual tourists. » said Geo last fall in a dossier announcing another megaproject in Saudi Arabia: the conversion of an oil rig into a massive theme park.

Why is it called the “city of the future”

Wearing big boots for oilfield moons, Saudi Arabia feels the tide is turning, just like everywhere else on the planet, and wants to turn its radar to the alternative, and this one, with boots the same size. 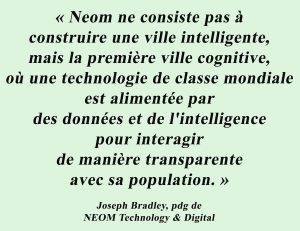 And with this philosophy : ” Today I am announcing Saudi Arabia’s 2060 target. zero emissions by 2060 through the implementation of a circular carbon economy strategy. », announced crown prince, 2021 October month.

“The focus is on the ecological aspect of the future megalopolis. In fact, the Kingdom aims to make the Neom area 100% renewable energy in addition to being virtually self-sufficient in food. specify here. 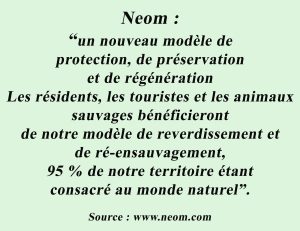 ” When we launched The Line last year, we promised a civilizational revolution that puts people first through the paces of urban planning. Urban designs revealed today, based on communities formed in vertical layers, will challenge traditional flat, horizontal cities and create a model for nature conservation and life improvement. The line will address the challenges humanity faces today in urban living and showcase an alternative way of life. » 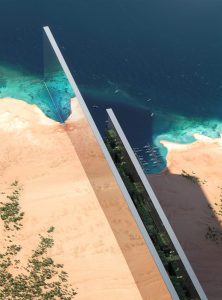 July 25 In Neom’s press release, the steering committee continues to describe the project as follows:

“The design of the line embodies what urban communities of the future will be like without roads, without cars and without pollution. It will run on 100% renewable energy and, like traditional cities, will prioritize people’s health and well-being over transport and infrastructure. It puts nature first in development and will help preserve 95% of the region’s land. »

Bringing 9 million people and tourists together while reducing the footprint

This linear city, which will be connected end-to-end in 20 minutes by tgv, will eventually be able to accommodate travelers and a population of 9 million, and will be built on an area of ​​34 square kilometers. the capacity is similar,” the committee adds. 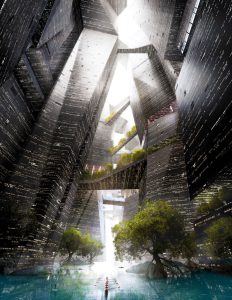 “This will reduce the infrastructure footprint and create unprecedented efficiencies in city functions.” »

Megalomaniac or visionary, this crown prince?, ask observers around the world.

The Prince added: “We cannot ignore the life and environmental crises facing cities around the world, and Neom is at the forefront of new and imaginative solutions to these problems. Neom relies on a team of the brightest minds in architecture, engineering and construction to turn the idea of ​​building up into reality. »

The line offers a new approach to urban design: the idea of ​​arranging urban functions vertically, allowing people to move seamlessly in all three dimensions (up, down or across). And to achieve this, a concept called Zero Gravity Urbanism was created.

“It’s not just high-rise buildings, but also public parks and pedestrian areas, schools, housing and workplaces, so you can travel effortlessly and meet all your daily needs in less than five minutes,” the committee says.

The announcement of plans for The Line is a continuation of Neom’s proposed projects, including OXAGON, a reimagined city of manufacturing and innovation, and TROJENA, its global mountain tourism destination, which the committee says will always.