Lionel Messi is not returning to Barcelona to join another team after leaving PSG: Reports 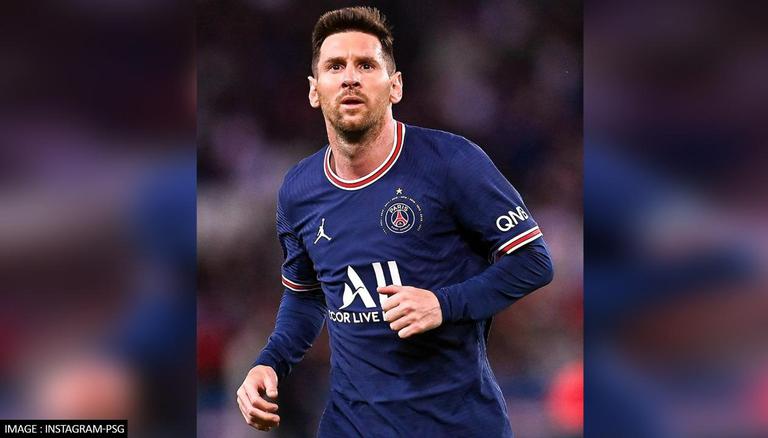 French League 1 is coming to an end and the future of Argentine football giant Lionel Messi has already become the subject of speculation. They associate the Parisian striker Saint-Germain with fresh news of transfers. The 34-year-old will not return to Barcelona’s giant La Liga after completing his PSG, but will join Major League Soccer if the latest news can be believed.

According to DirecTV’s Alex Canal, Messi is working to buy 35 percent of MLS Club Inter Miami and sign the team in 2023. The seven-time winner Ballon Dor made a sensational move to France last summer after signing the deal. two-year contract with PSG.

Although he ended his 21-year tenure in Barce, he was still on the news of his return. However, his move to Inter Miami, owned by David Beckham, could be possible, as already in 2020 Messi expressed his desire to play in the United States. “I’ve always had a dream that I would be able to enjoy and experience life in the United States, to experience what a league there is, but not yet,” Messi said in 2020, according to Marc.

Messi has been struggling with his form since coming to PSG last summer, scoring 11 goals in 33 games and adding 13 assists. With the 2022 FIFA World Cup approaching, PSG may not be trying to leave Messi in the summer because of its brand value. However, it will be interesting to see what the Argentine expects in his football career.

According to Spanish media, Messi bought a luxury apartment in the South Beach district of Miami as early as 2019. Inter Miami owner Beckham also spoke of his desire to attract Lionel Messi to Inter Miami, assuming the Argentine legend is a free agent. Meanwhile, despite ending the 2021/2022 season as French champion, PSG still has to recover from the UEFA Champions League 2021-22.

In the eighth finals of the Champions League, PSG won the first round match over Real Madrid 1: 0, but lost 3: 1 in the second match and dropped out of the tournament. Madrid defeated Chelsea 5: 4 in the quarterfinals before winning the semifinals against Manchester City to consolidate their final position against Liverpool. Both teams will now be in the Champions League final on May 29.