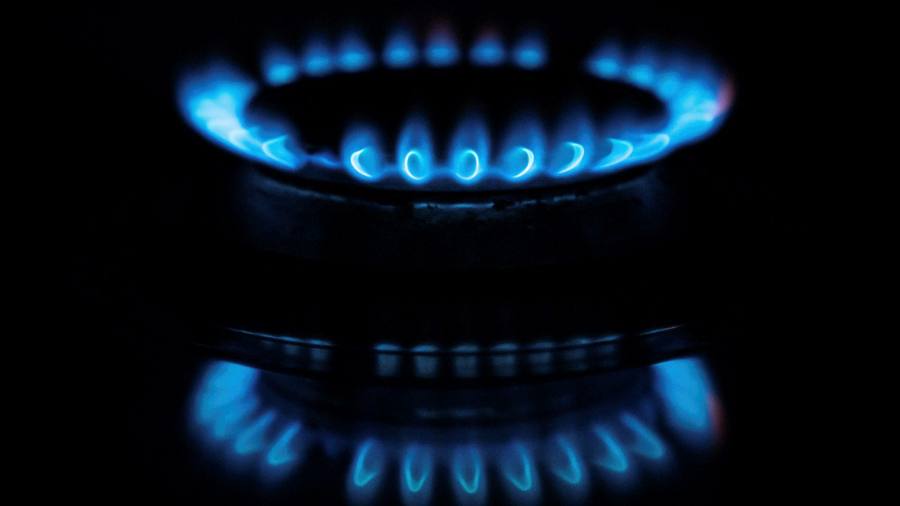 Airline stocks strengthened as investors were encouraged by optimism about summer travel after U.S. carriers Southwest Airlines and JetBlue Airways raised their targets for the second quarter.

Shares of Southwest rose 6 percent, while shares of JetBlue rose 3.4 percent on Thursday.

The Dallas-based Southwest said it expects revenue to increase 12 to 15 percent in the second quarter from the same period in 2019 before the pandemic hit, compared to a previous estimate of 8 to 12 percent.

Reservations at JetBlue “exceeded the company’s expectations,” the airline said, prompting the New York-based airline to forecast revenue for the current three-month period at or above the peak of its previous guidelines of 11 to 16 percent from the second quarter of 2019.

U.S. chief commercial officer Vasu Raja told a conference on Thursday that the company will wait to see what happens to air travel over the long weekend on Remembrance Day, which he said will be “the first real indicator of how it could look like summer, ”but added that the carrier is“ encouraged by what we see ”.

Earlier in the day, Delta cut its summer schedule by 2 percent or 100 daily departures, mostly to the U.S. and Latin America, according to similar forecasts from rivals earlier this year.

“This will build additional resilience in our system and improve operational reliability for our customers and employees,” the Atlanta-based carrier said in a statement. The reduction will affect the list of flights from 1 July to 7 August.