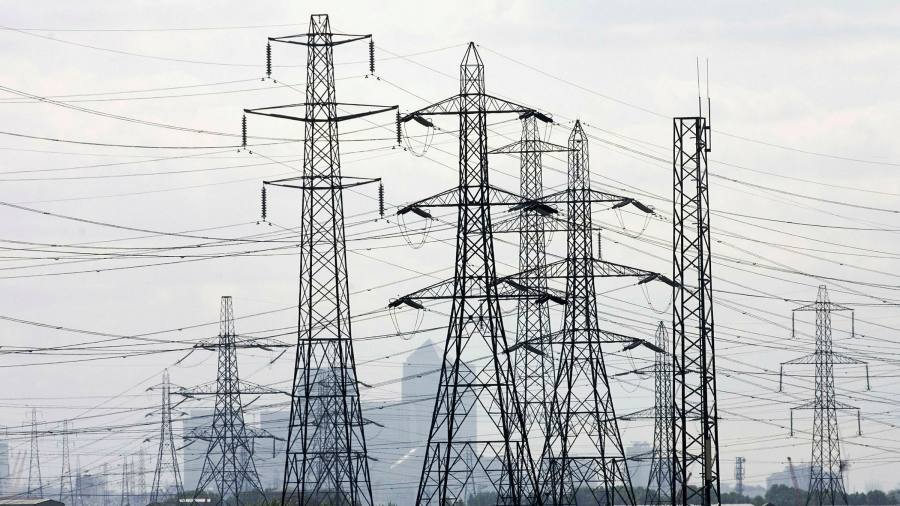 The auditor of fashion retailer Laura Ashley, which fell into administration during the pandemic, has been “severely reprimanded” by the accounting watchdog.

The Financial Reporting Council said on Wednesday it had fined UHY Hacker Young £300,000 for failings in the retailer’s audit.

Martin Jones, an audit partner at the firm, was also fined £45,000 and given a stern warning.

The FRC said the penalties relate to Laura Ashley’s audits for the financial years ending June 2018 and 2019.

However, the 2018 and 2019 audit reports “did not identify any material uncertainty relating to the application of the going concern assumption”, the FRC said.

Laura Ashley fell into administration in March 2020 due to the impact of Covid-19 on its business. The retailer had 155 stores and 2,700 employees.

UHY Hacker Young and Jones admitted “serious breaches” of their role requirements, meaning the audit “failed to obtain reasonable assurance about whether the financial statements as a whole were free from material misstatement”, the FRC said.

The audit house and Jones have voluntarily withdrawn from conducting new audits of public companies for at least two years.

Jamie Symington, the FRC’s deputy executive adviser, said: “The breaches in this case were serious and spanned two audit years and affected several areas of the audit, some of which were essential to the proper conduct of the audit.”

UHY Hacker Young said: “We recognize that the audits relating to Laura Ashley Holdings for the 2018 and 2019 financial years fell below the high standards we set ourselves as a company.”