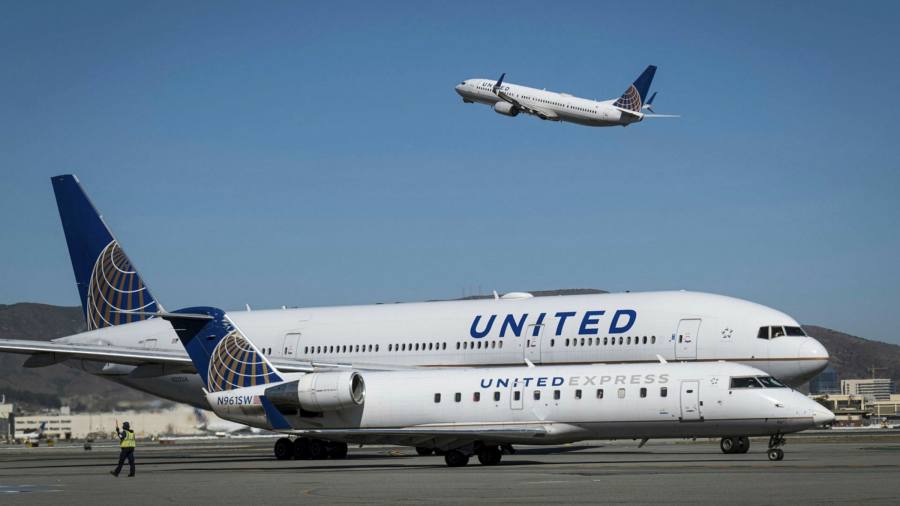 United Airlines has reported an increase in international travel searches following a change in U.S. policy that removed the requirement for international air passengers to provide evidence of a negative Covid-19 test for entry into the country.

Since the change was announced Friday, United has recorded “more than 2.4 million searches for international travel, up 7 percent from last week,” the Chicago-based carrier said.

About 1.5 million inquiries were for international travel from the U.S., up 7.6 percent, and the rest for travel to the U.S.

Most searches were made by travelers from the U.S. looking for short-term summer bookings to Europe, Mexico and the Caribbean.

Politicians and business leaders, including CEOs of America’s largest airlines, have asked the Biden administration to remove the testing requirement, arguing that international travelers are needed for a full recovery from the pandemic.

The Biden administration warned that this requirement could be reintroduced if the U.S. notices a significant increase in the number of cases or a new rapidly expanding variant.

The rule change will have the biggest impact on the three largest U.S. carriers, American Airlines, United and Delta Air Lines, which have the largest international exposure.

According to analysts Raymond James, United earned 37 percent in 2019 from international travel, the most of any U.S. airline.

The number of visits abroad remained below 2021 levels, said Morning Consult analyst Lindsey Roeschke. “Test requirements have taken these numbers into account: 39 percent of Americans say they are less prepared for international travel because of test requirements.”