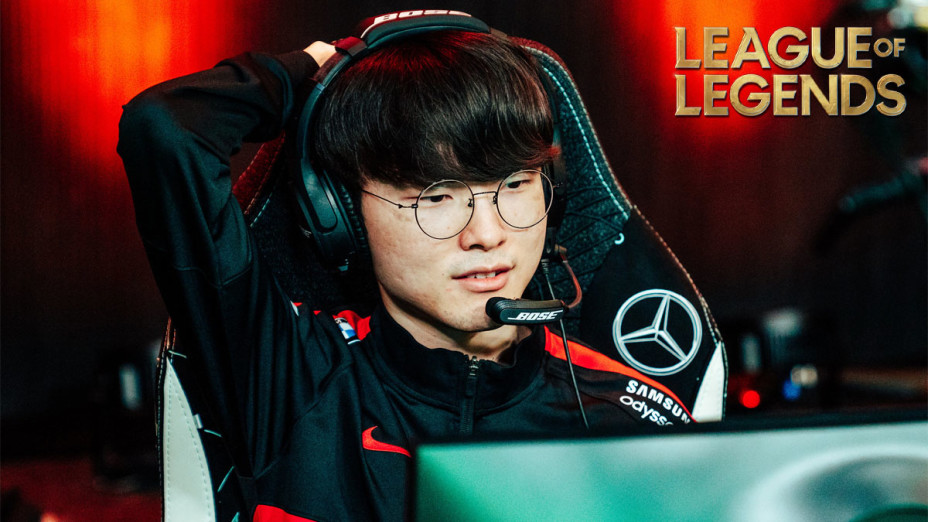 For sure, ping will have caused a lot of talk over time MSI League of Legends this year. Recall that the Chinese from RNG was forced to repeat 3 games to gain a competitive advantage after a connection problem in Puzan. Even if the team had nothing to do with it, part of the public was disliked by the LPL team, accusing the organizers and indirectly TENCENTS (Chinese company) to give preference to the middle empire … Knowing that in order to allow RNG to be present in the competition, we have agreed to create a difficult and restrictive protocol for everyone. The Chinese community has not spared criticism. And when a small detail showed that T1 players benefit from a preferential treatment at the connection level, she obviously took the opportunity to make noise and revenge … The atmosphere in the networks is such harmful and to try to see more clearly, let us return to this a new episode.

Riot Games has promised to return with more details to ease tensions.

Where did the Chinese counterattack come from?

Obviously, this dispute cannot be reduced to confrontation China v. Korea because all the teams were hit by this ping story. First, PSG Talon, Red Canids and Wildcats suffered from an incorrect ping iron tool setting. However, we also had the opportunity to interview an ORDER player who confirmed to us that there was indeed a problem at the start of the tournament and that the pings sold for 35 corresponded more to a 60/70 ping. But the two Asian giants are really at the center of the discussion, especially because they are the two best regions in the world and that international titles almost always fall into their hands. Ping is a sensitive topic, and the special conditions of the game have just as many weapons to deal with just excuses defend in case of failure. More generally, the Korean players and fans most criticized and highlighted the connection problems. And it is the Korean player has restarted the dispute machine.

During a pro skats (a view that allows you to follow the player especially during the game), we could see it Zeus (top) played with “only” 21 ping… While all players, whether based in Busan or China, have to play with more or less 35 ping. While a small difference may be allowed, such a large inconsistency would call into question the integrity of match competition, especially after the first episode that was responsible for RNG. That was enough to make the Chinese community roar with dissatisfaction. The extremists have even demanded the cancellation of all T1 victories … That would include securing additional efforts and discover new strategies to play those matches, not to mention possible psychological destabilization.

Riot Games once again had to put out the fire

Rebel games took the floor to see that the dispute was rightly gaining momentum. Alex François, head of competitive operations, wanted to reassure everyone while freeing T1 players. Players playing from Busan are a error showing ping incorrectly. It should be noted in particular that ping is not natural, but artificially modified to smooth the connections between Busan and China. Given that this protocol is rare and little used, it is not surprising to see such a display error. But in reality, the ping shown to Zeus was 13 ms less than actual ping. 21 + 13 = 34. That is why we are very close 35 pings are planned. This explanation should reassure everyone … Until the next episode. This edition of MSI promises to be special and, as long as the spirits are already well heated, you only need a little to re-ignite the powder. The worst part of this story is that if China wins, it will be criticized. If it’s Korea, it will be the same … Will we cut the pears in half and win the G2 Esport and Targamas?

League of Legends is a bottle game. Due to the constant replenishment and balancing, we suspect that the small army is constantly working to maintain the bike. However, there are still bugs that slip into the games from time to time …