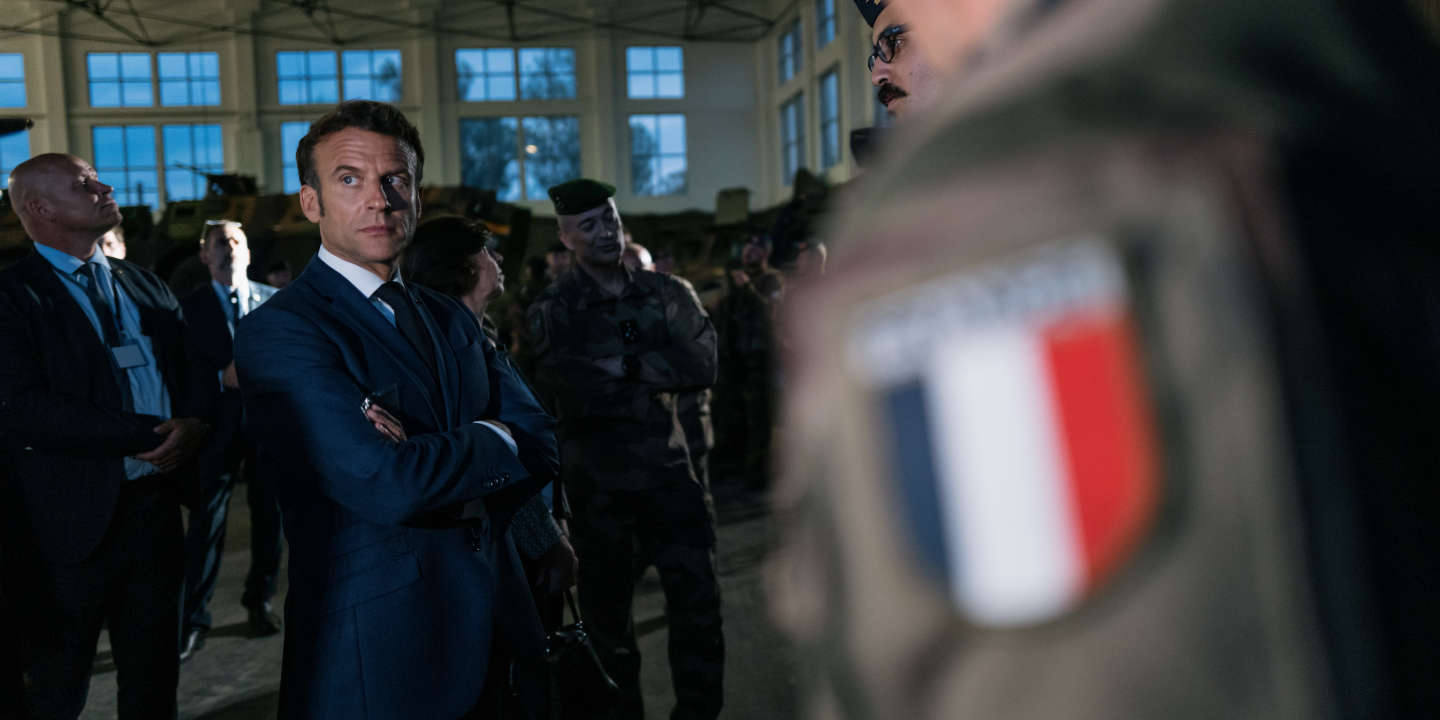 Faced with members of the Czech parliament, Volodymyr Zelensky urges Europe to help him more

Ukrainian President Volodymyr Zelensky on Wednesday reminded members of the Czech parliament of the Soviet invasion of Czechoslovakia in 1968, while urging Europe to do more to help his country fight Russia.

“We are with you, be with us”Zelensky told Czech lawmakers in a teleconference in Prague, citing a call from a Czechoslovak radio host in 1968 when Soviet occupiers tried to shut down the radio.

“Today, as the people of Ukraine fight for their freedom against the brutal invasion of Russia, we use these words to address all the countries of Europe and the democratic world.”he added. “Ukraine must get everything it needs to win.”

The invasion of Czechoslovakia by five Soviet pact armies in 1968 destroyed the Soviet Union. “Prague Spring”, an attempt to democratize the country ‘s political life, which at the time was one of Moscow’ s satellites. After the fall of communism in 1989, Czechoslovakia was peacefully divided in the Czech Republic and Slovakia in 1993.

Zelensky said he believed Russia’s invasion of Ukraine, which began on February 24, was only the first step in Moscow’s plan to recover its old satellites. “A tyrant who wants everything will never stop”said the President of Ukraine.

“Czechs know very well what happens if you compromise with tyrants”He added, recalling the Nazi occupation of Czechoslovakia in 1938. Mr Zelensk thanked Prague for receiving more than 300,000 kroons (140 million euros) worth of more than 300,000 Ukrainian refugees and sending weapons to Ukraine.

He urged the Czech Republic to help speed up the next round of sanctions against Russia, which takes over the six-month presidency of the EU in July.