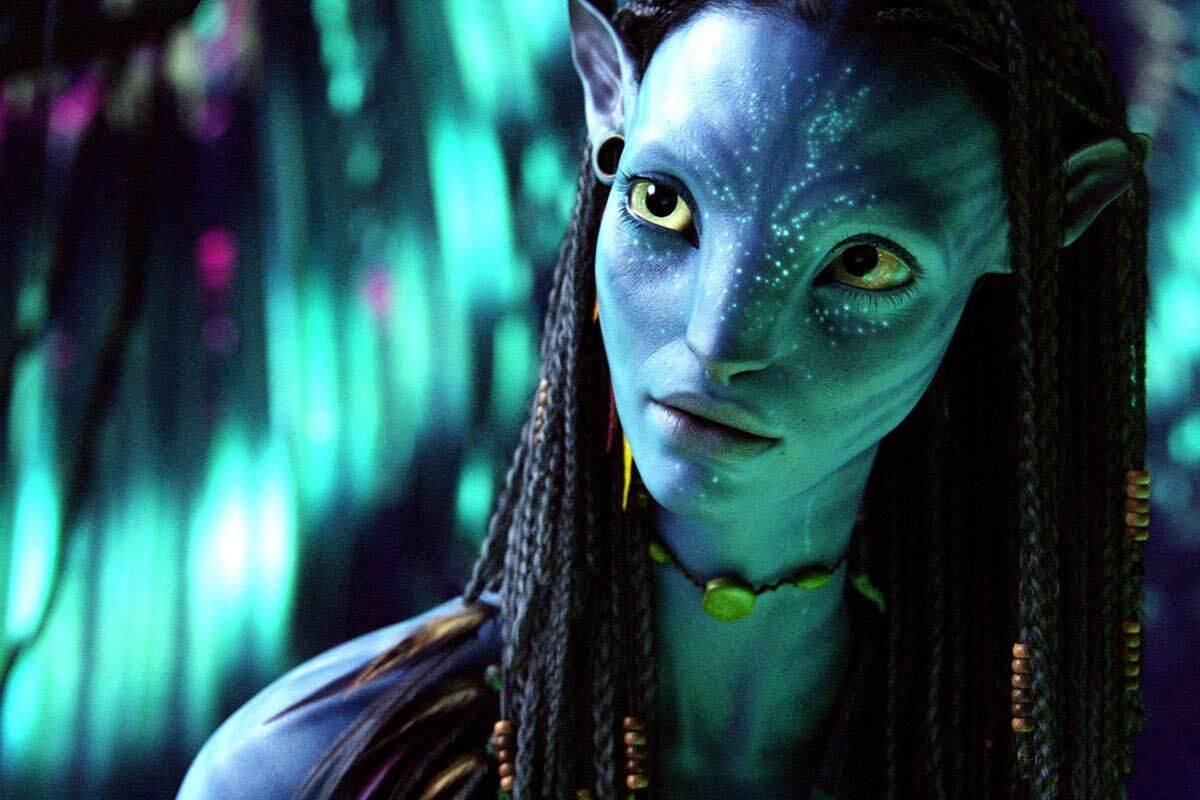 CANNES FESTIVAL – Leaving “perpetual apocalyptic dystopias or hyper-technological fantasies” to imagine an inspiring future. Such an idea is shared by director Cyril Dion, actress Marion Cotillard and the founder of the We Are Ready movement Magali Payen. Coming off the blistering heat of the Cannes Film Festival, they’ve jointly announced the creation of an “impact” production company, Newtopia, on Friday, May 20.

“SIf we want to start a movement that helps humanity, we must first show what it can look like. And who better than filmmakers to do this and imagine our future?” asks activist Cyril Dion, to whom we already owe documentaries. Animal where tomorrow with Melanie Laurent. Far from catastrophic collapse scenarios or shocking images that “petrify the audience without giving them perspective”, the filmmaker is convinced of the power of fiction.

Founders who quote easily Avatar by James Cameron First contact Denis Villeneuve or the latest Don’t look up Adam McKay, among their inspirations, intends to create films and series that offer “new representations of the world or new visions of the future’. Because to “create a new world, you must first imagine it.”

“I’m a big believer in the power of the mind,” adds Marion Cotillard, who recently turned producer (Bigger than us in 2021). “I can’t wait to see what can happen when we plant this seed.”

Among the projects already underway, diver and director Julie Gautier is preparing to shoot a short film with swimmer Coralie Balmy about plastic pollution in the oceans. We promise that the next register, a “rip-off” series with an “international cast”, will tell the story of the (real) life of Françoise d’Eaubonne, feminist author and activist, inventor of the concept of ecofeminism, who planned the explosion. to the Fessenheim nuclear power plant.

Cyril Dion, for his part, creates his first fiction, adapting the novel Great vertigo Pierre Ducrozet, “Family History and Global Ecological Geopolitics.” “It’s the story of a man at the head of a huge European project to stop climate change, who will do anything, even putting his daughter at risk,” on a mission to Burma in search of a plant that can produce energy. – describes the director.

See also HuffPost: Going 300 meters by car is an eco-aberration on the Cannes red carpet