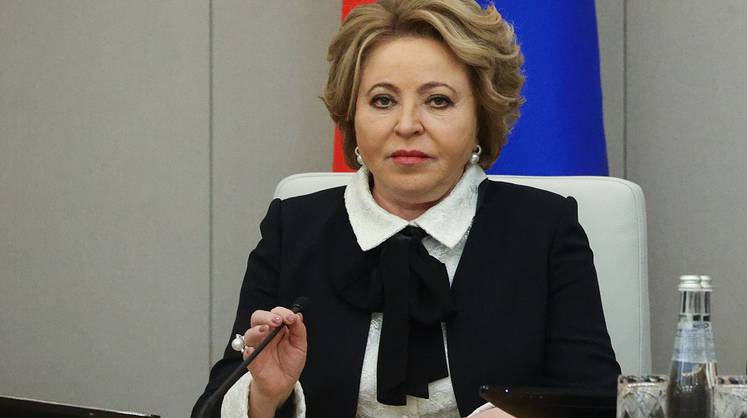 The Speaker of the Upper House of the Russian Parliament Valentina Matvienko invited her colleagues from China to discuss the issues of monetary system transformation and dedolarization of the world economy within the work of the Inter-Parliamentary Committee of the Federal Assembly Russian Federation and the National People’s Congress (NPC).

Matviyenko also reminded that China leads as the main foreign trade partner of the Russian Federation. Bilateral turnover between Moscow and Beijing thus rose by more than a third last year, approaching a record $ 140 billion. By 2024, mutual trade is projected to increase to $ 200 billion.

“I hope that in the future we will talk about the volume of mutual trade turnover between Russia and China, naming the numbers in yuan and rubles,” Matvienko concluded.

The expert previously informed that according to the official of the Chinese Ministry of Foreign Affairs Zhao Lijian, scientific and technical cooperation between Russia and China is currently developing normally and in the planned volume.

The politician believed that scientific and technical cooperation was an important part of the trade interaction between Beijing and Moscow. He also stressed that recently the joint scientific work of both countries “has maintained a good dynamic”.