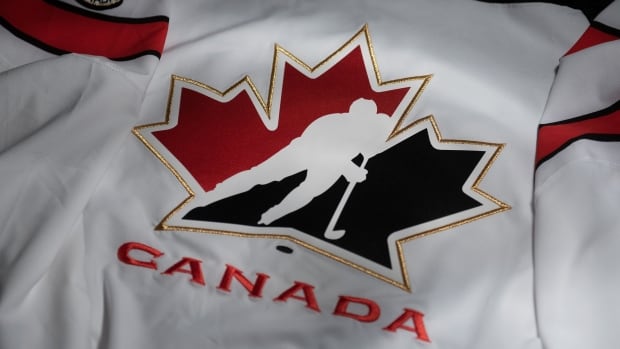 Hockey Canada said in a statement Friday that it learned of the alleged incident after being contacted by TSN for comment on the alleged assault. This is the second allegation of sexual assault against Canada’s world junior hockey team that has surfaced in two months.

The national sports body said it immediately contacted Sport Canada as well as Halifax Regional Police about the allegations based on the reporter’s email. Halifax co-hosted the 2003 World Junior Hockey Championship.

“Hockey Canada is committed to ending the culture of silence in hockey,” the organization said in a statement. “Therefore, we are publicly urging anyone with knowledge of this incident to come forward to the police and we are being transparent about how we became aware of this alleged assault and the steps we are taking to address it.”

Halifax Regional Police and Sport Canada did not immediately return requests for comment from The Canadian Press.

“We believe that the alleged incident from 2003 should be investigated by the authorities and we urge the police to open an investigation into this troubling situation,” Hockey Canada said in a statement. “Hockey Canada will cooperate and support the authorities in any way possible and we again urge anyone who may have relevant information regarding this alleged incident to contact Halifax Police immediately.”

Hockey Canada has already suspended funding from the federal government and corporate sponsors following allegations of sexual assault against eight members of the men’s junior hockey team in 2018. The allegations came to light after media reported that Hockey Canada paid the victim a $3.55 million settlement after , which sued the organization, the Canadian Hockey League and eight unnamed players.

The Canadian Press reported Monday that Hockey Canada maintains a fund that draws on minor hockey membership fees to pay uninsured liabilities, including sexual abuse claims. Hockey Canada confirmed Tuesday that the fund exists but will no longer be used to pay claims for sexual assault allegations.

Prime Minister Justin Trudeau said Thursday there must be a “real reckoning” at Hockey Canada as the organization continues to address issues surrounding its handling of an alleged sexual assault in June 2018 and an out-of-court settlement.

Hockey Canada said in a statement Wednesday that its National Equity Fund will no longer be used to settle sexual assault claims.