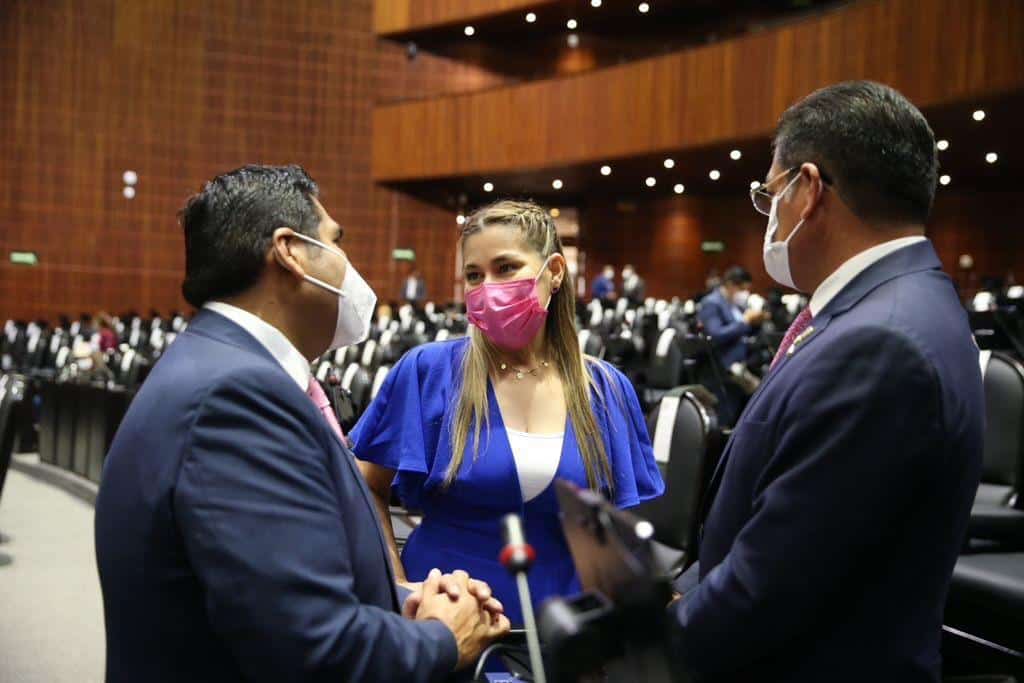 Deputy Sayonara Vargas Rodriguez affirmed that it is time to move on from the discourse of corruption, neoliberalism, non-lying and non-treason, using the same narrative for the benefit and action of science and technology.

“If there is a practice that must be sanctioned by law, let’s continue to do it and focus on those actions that allow the development of science and technology in our country.”

At the meeting of the Science, Technology and Innovation Commission of the Chamber of Deputies, the lawmaker made a decision on the fifth change of term in six years announced by the National Council for Science and Technology (CONSAT). The investigator system, which I find flawed in many ways.

“The position is clear: science in Mexico must be consulted, economic resources must be supported and encouraged by public policies for its development, not by destroying trusts.” Let us lead the way for change, for action. “Follow the path of science integration”

In this sense, the deputy, his colleagues and fellow legislators RED PROCENCIAMEX and researchers from Mexico stated that the development of our country requires a strong system of science and technology, so that its positive transformation and the ease with which the main research funding mechanism in Mexico has begun is alarming .

He said that although the discourse of those in power suggests otherwise, the reality is that the trust of public research centers is essential and they are saddened to see the number of fellows decrease every year and how they are separated from the private ones. is removed. institute scholarship.

Conacyt needs to continue its work to keep science and technology at the forefront, he said, and lawmakers should encourage and support it. “Science has no color, it is not a political party, science has another meaning, another purpose.” Sayonara Vargas