Microsoft is suspending operations in Russia 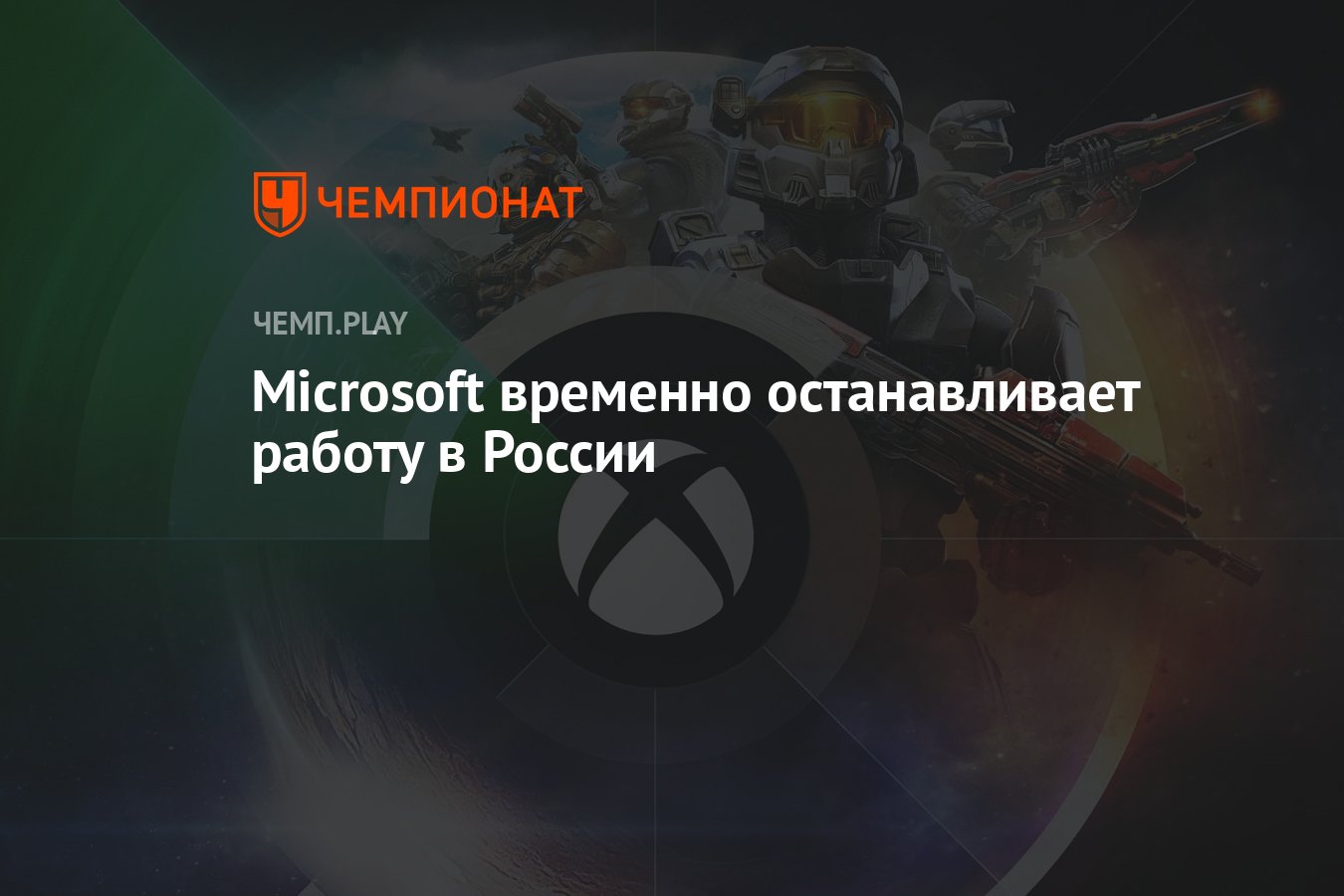 Microsoft is suspending operations in Russia

Microsoft posted by due to the suspension of works in Russia – the sale of the company’s products will stop, services will cease to be provided. The corporation talked about it on its blog. The specifics are not yet there, but retail stores have already stopped selling subscriptions to the same Xbox Game Pass. 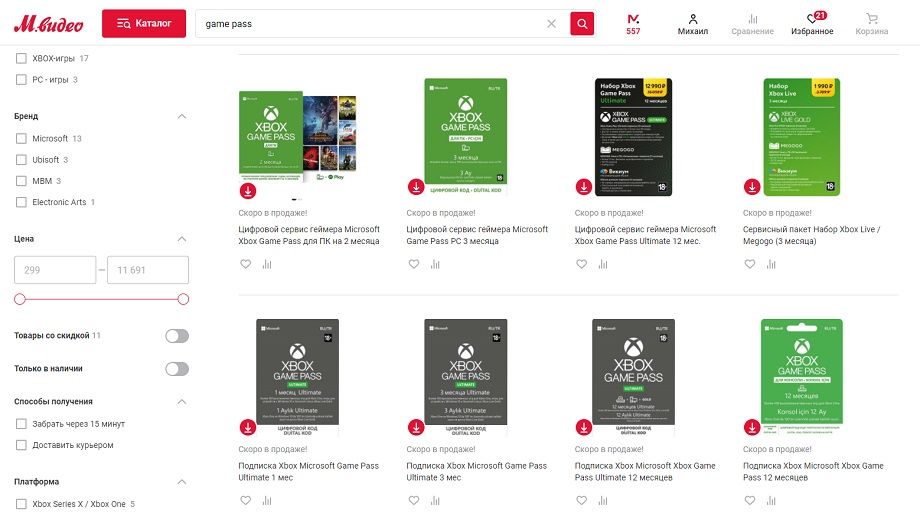 We contacted Xbox Russia to find out how this would affect gamers in Russia, such as whether we should expect the Xbox Digital Store to run out.

At the same time, Microsoft’s application itself concerns the suspension of services, which could also be interpreted as freezing the same Game Pass in the region. In general, everything is still unclear. The new batches of Xbox Series X and Xbox Series S are definitely not worth waiting for in the near future – especially considering the AMD supply outage. 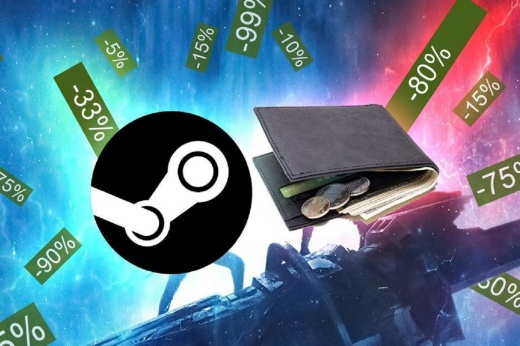 How to buy games now on Steam, PS Store, Nintendo eShop and more

Nintendo had previously closed its eShop in Russia, so owners of digital copies of their games simply couldn’t even download them – their account had to be changed to circumvent the restrictions.

The Nintendo store in Russia is no longer operational. I can’t even download purchased games