Microsoft Word for Web may be in dark mode soon; a feature listed in the Microsoft 365 plan 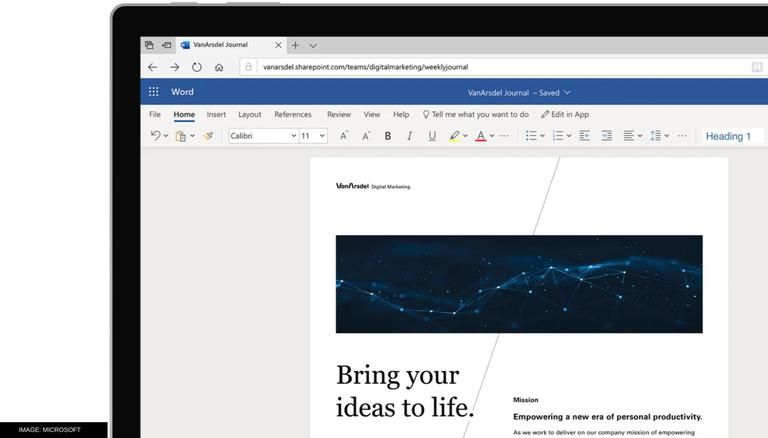 Microsoft Word may soon be in dark mode for web users. As noted in the Microsoft 365 Action Plan, “dark mode in Word for Web will give a modern look to documents and allow users to reduce eye strain and adapt to light sensitivity for a long time on a computer screen. Feature ID is 93328 and was added to the plan on May 26, 2022. d) It is currently under development, but as this feature has reached the Microsoft 365 Action Plan, it will be released soon.

Although the plan list does not disclose how this feature can be used. Another thing to note is that Microsoft is limiting overall feature availability to 2022. This means that the feature will be released as soon as the month ends, or it may mean that the feature will be delayed. Some Microsoft Office programs have now been turned on in dark mode.

Microsoft Word for Web is part of a Microsoft 365 subscription that allows users to use the platform as a web application. In a way, it’s similar to Google Docs, but with the features and controls that Microsoft provides in Word. To access Word for Web, users must sign in or create an account on the official Microsoft 365 program website.

Other features included in the Microsoft Roadmap.