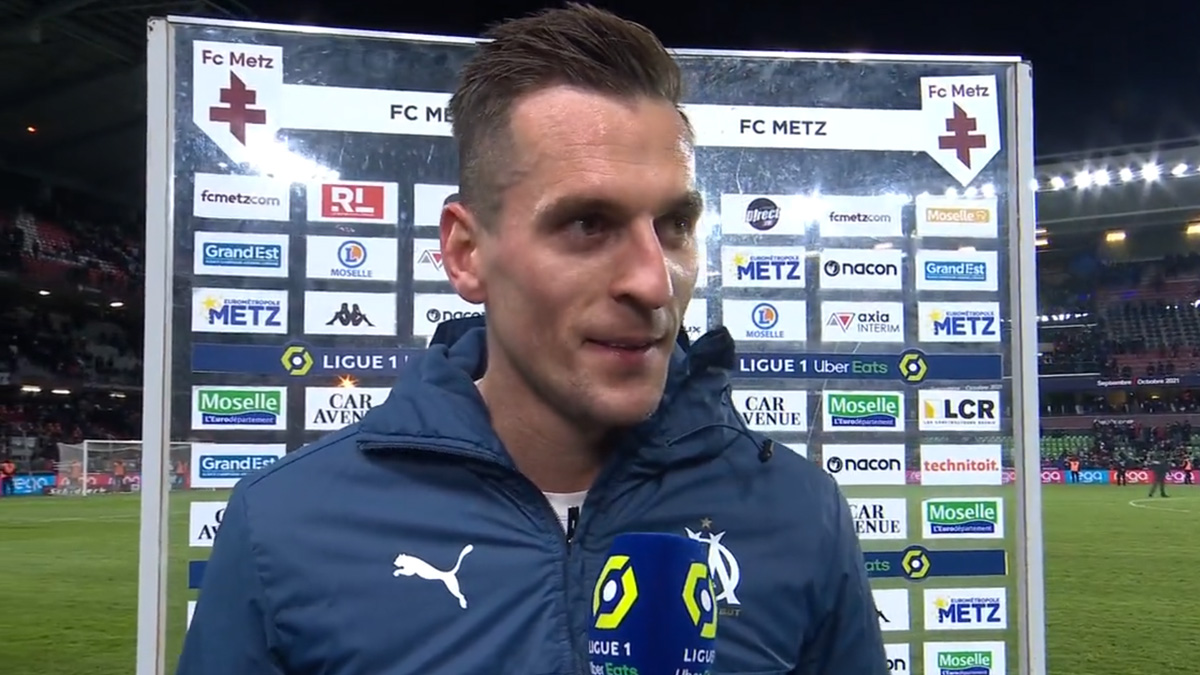 Package for this match against PAOK and uncertain against Montpellier, Arkadiusz Milik is still in the news in OM because it is on the cover of the magazine Our global this month of April with a long turnkey interview. The cover can be found in the tweeet below. In this conversation, the attacker talks about his surprising encounter with Paul Longoria : “I first met Pablo Longorio in Naples, we talked about football. I was impressed because he is really young and you don’t expect to meet a sports director – because ‘at that time it was his job in the club – so young and so You would rather expect someone aged 40 or 50 with a wealth of experience in the field to talk about what he thinks of me, how he sees football He is now the president of the club and I am very happy for him. he expressed me well in the press recently, Pablo Longoria trusts me very much, I want to give everything on the pitch to restore his confidence. He is a very important person for me “.

What to say that the striker, who has already exceeded the limit of 30 goals in the OM jersey, should continue next season. Without getting a ton of it, Milik also returns to the affection he has for this club: “To be honest, I didn’t know this club or Ligue 1 very much before coming here. There was the most beautiful atmosphere against Paris, something indescribable, I’ve never seen a stadium like this. There was something crazy in my life! I have a very good relationship with Marseille supporters. I think the relationship could be better if I spoke French to be closer to them, I have to speak French, it’s a very difficult language for me, I’m trying, but it’s really not easy! “If I spoke the same language, it would help me get closer to them. But in the end, my performances on the pitch will help me the most. If I speak French, but I play like shit, they’ll never like me (laughs).” You can find this whole interview and many other things at the newsstands in the latest issue this Friday Our global.