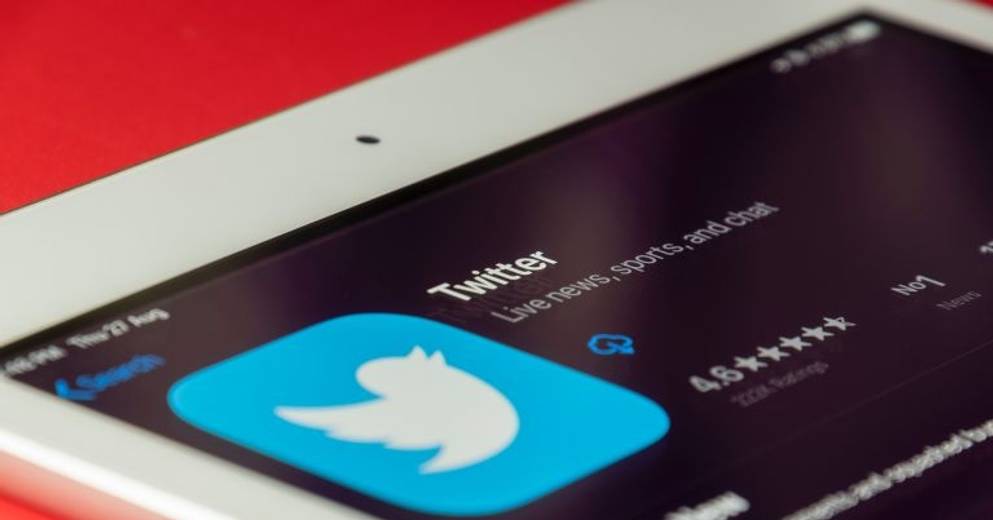 (ETX Daily Up) – Twitter continues to diversify. After audio, the social network continues to move to video content specifically designed for its platform. Whether for entertainment, music or sports, apps will appear on Twitter. How to change the TV?

“Twitter is the most important thing in the time zone. Here, people come to watch, discuss and participate in the most important moments of sports, news, games and entertainment. We are excited to announce many new content opportunities every day, ”said TJ Adeshola, Head of Global Content Partnership. Twitter. The social network is increasingly developing partnerships with popular TV channels such as E! News or even Fox Sports to offer platform-specific applications.

Recently Twitter Announces Partnership with Fox Sports for 2022 FIFA World Cup and 2023 FIFA Women’s World Cup. In the program: live broadcasts before and after the match whistle. These shows, designed specifically for the social network, will primarily feature analysis, discussions, and predictions of the channel’s personalities. Tournament highlights will also be revealed on Fox Sports, Fox Soccer Twitter accounts.

The partnership also promises to broadcast audio shows every week, Twitter spaces, in which Fox Sports will provide live analysis. “It’s great to work with Twitter to continue to increase the coverage of the World Cup on social media like never before,” said Michael Bucklin, vice president of digital content at Fox Sports.

This partnership, which involves competition between men and women, is the first on Twitter. If special shows are already planned that will cover sporting events, the match will not be broadcast on the social network. Therefore, you will still need to watch the TV channel.

Fox Sports is not the only media agency it has partnered with Twitter. The platform has also recently announced a partnership with E! News for social networking applications highlighting the upcoming presentations of the biggest events on the small screen.

The series, titled While You Were Streaming, was launched on April 15th. with the first reality TV series, The Kardashianss, Hulu. Other shows are already planned, especially for Stranger Things, Netflix, Obi-Wan Kenobi, Disney + and even Real Housewives, Twitter said.

Bookmark your calendar, dolls. Don’t miss the debut of our new digital series “While You’re Broadcasting” on April 15th. 10:00 PT on Twitter! We dismantled the biggest bombs from the first series #TheKardashians ant Hulu. pic.twitter.com/2MLYsRZLGj

Twitter has also approached Condé Nast to create live broadcasts, especially about the red carpet during the Met Gala or even the Vanity Fair evening after the Oscars, as well as the Pitchfork Music Festival. A multi-year partnership that will offer Twitter Spaces audio halls.

However, the sound will still dominate the platform. Twitter clearly intends to increase the number of its audio broadcasts by identifying meetings held by the media. Essence will first start discussing new trends and events.

The American Professional Women’s Basketball League (WNBA) will do the same with Spaces throughout the season.