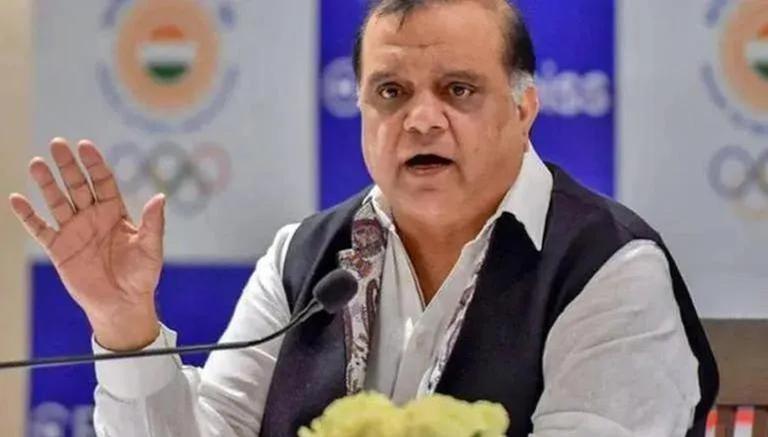 Former Indian Olympic Association (IOA) president Narinder Batra resigned as president of the International Ice Hockey Federation on Monday. The new agency PTI also confirmed the news. Earlier, Narinder Batra was removed from the post of IOA president following a Delhi High Court order. The Delhi High Court has placed Hockey India under the three-member Committee of Administrators (CoA) after it found that it violated the National Sports Code.

At the time, Batra said in his statement: “At a time when world hockey is going through an important phase of development, with the promotion of Hockey5s, the creation of a new competition this year – the FIH Hockey Nations Cup – and the launch of fan-engagement platforms and activities, my role as president of the International Ice Hockey Federation (FIH) requires more time for all these activities,”

Batra also resigns from the IOA and the IOC

Batra ceased to be the president of the Indian Olympic Association (IOA) when the Delhi High Court on May 25 revoked Hockey India’s ‘Life member’ post, which he had contested and won the IOA elections in 2017.

In three separate letters, Batra officially announced his resignation from the IOA, IOC and FIH.

“For personal reasons, I am resigning from the post of FIH president,” Batra wrote to the FIH Executive Board.

Batra’s IOC membership was linked to the IOA presidency, but his resignation from the FIH came as a surprise as he said in May that he wanted to focus on his work at hockey’s world body.

Earlier on Saturday, July 16, the International Hockey Federation (FIH) warned the Committee of Administrators (CoA), which governs Hockey India, to hold elections as soon as possible to avoid jeopardizing the Men’s World Cup to be held in Odisha in January 2023. adopted by the FIH Executive Board (EB) at its meeting in Terrasse.
In a statement, the FIH said: “Regarding the current situation with Hockey India, the FIH will send an official notice to the Hockey India Board of Trustees requesting that the elections to the Indian Hockey Governing Body be held as soon as possible in order to jeopardize the upcoming Men’s Hockey World Cup which is scheduled in Bhubaneswar and Rourkela in January 2023”.

Hockey India is currently governed by the Committee of Administrators (COA), which was formed by the Delhi High Court due to alleged violations of the National Sports Code. The FIH will again assess the situation in Hockey India at the next executive board meeting on November 3, ahead of the FIH Congress to be held virtually on November 4-5, 2022.