Navka: “The history of world figure skating will not be so bright without our athletes” 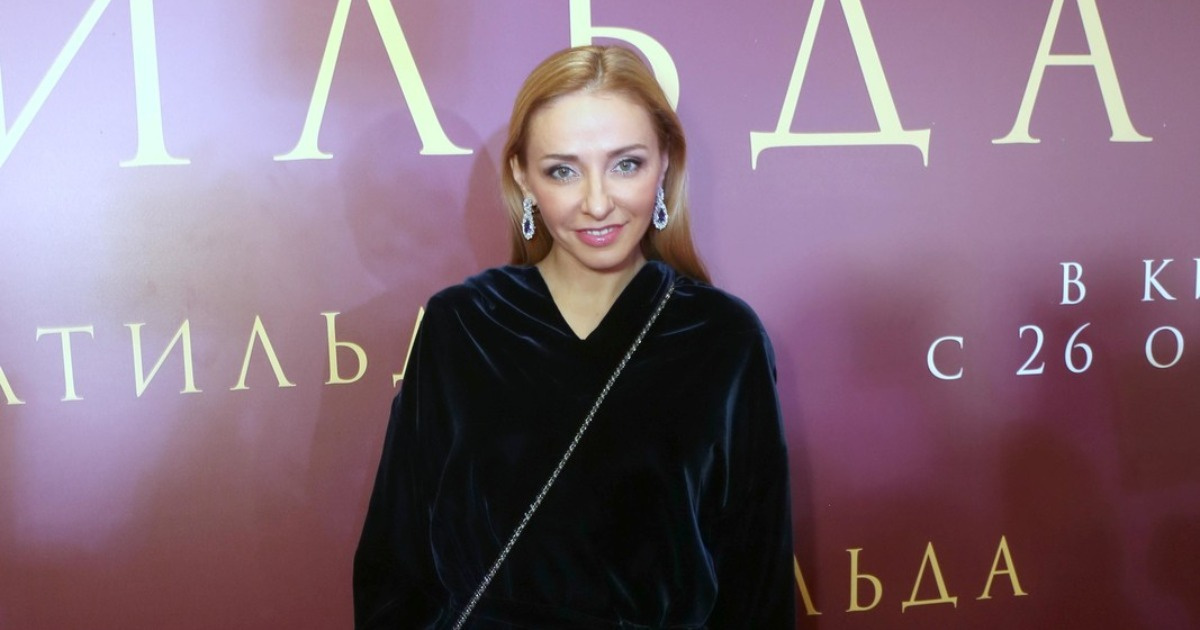 Tatyana Navka, 46, decided to comment on the situation. The Olympic champion believes that now the competition has simply lost all meaning, as Russian figure skaters have always shown the best results.

You can discuss the latest news in our Telegram in VK, Яндекс.Зен

“The history of world figure skating without our athletes will no longer be as bright as it could be. Due to politicized decisions, restrictions, a wave of hatred and intimidation, our athletes can only become stronger, train and prove that our sport is the best! Yes, it’s hard, hard and the milestone that has evolved over the years at the Olympics as the culmination of a sports career is now stopped. Without us, there will be a world championship this year, but there will no longer be a championship of the strongest with the strongest, these will be matches without some of the best. And that is objective! Now our skaters especially need our support, energy and attention! ”Says the star.

However, athletes still have the opportunity to prove themselves on the home side. “I am looking forward to watching the Cup of the First Channel in Figure Skating, which will be held from March 25 to 27 in Saransk! Let’s enjoy the holiday of figure skating, pure sports and our boys!” Concluded Tatjana.

do not missTatyana Navka: “After Putin invited the girl to our show, he was considered my PR manager”

The figure skater has received thousands of positive reviews from clients. By the way, Irina Rodnina also agrees with Navka. “They have their moment of glory. After the Olympics, the World Cup is always the most boring spectacle. Leaders and champions are all removed, and all the dissatisfied start rubbing their hands to have a chance to get to the pedestal. We will not raise them. Wrong championship, wrong opinion, “said the champion.

Based on materials “Sport Express”