Neeraj Chopra proud of India’s performance; “I hope the national anthem will be heard more times” 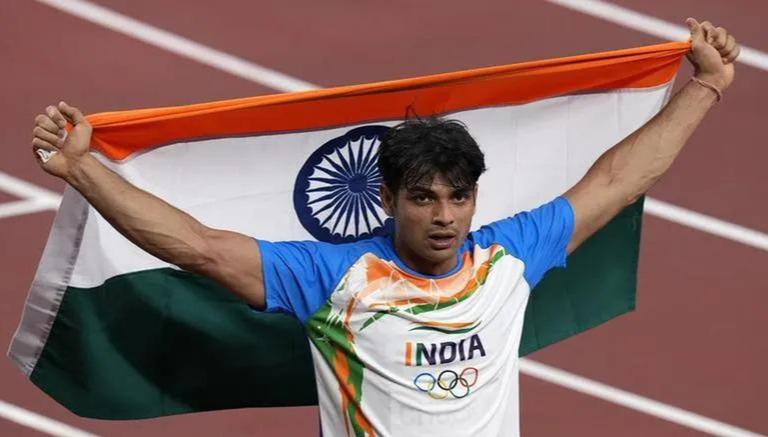 Tokyo 2020 Olympic gold medalist Neeraj Chopra is delighted with the way the Indian contingent has started its 2022 Commonwealth Games campaign. With two golds and a total of five medals, India is currently sixth in the CWG 2022 medal standings. However, the javelin thrower believes that it is essential to support the Indian contingent regardless of the results.

Neeraj is delighted with India’s performance at CWG 2022

Speaking to the Sports Authority of India (SAI), Neeraj Chopra said, “Hello everyone. Our Commonwealth Games have started quite well and our national anthem has also been played. I hope we will hear the national anthem.” on several occasions (during the Games).”

He also added: “Whoever has a match left, I would like to wish them all the best. Give 100% and give your heart. I would like to encourage everyone to support our athletes regardless of their performances and results.” Neeraj concluded his remarks by once again urging all the athletes to give their 100%, stating that the whole of India is behind them. As for Neeraj Chopra, he is ruled out of the 2022 Commonwealth Games due to an injury sustained in the recently concluded World Athletics Championships.