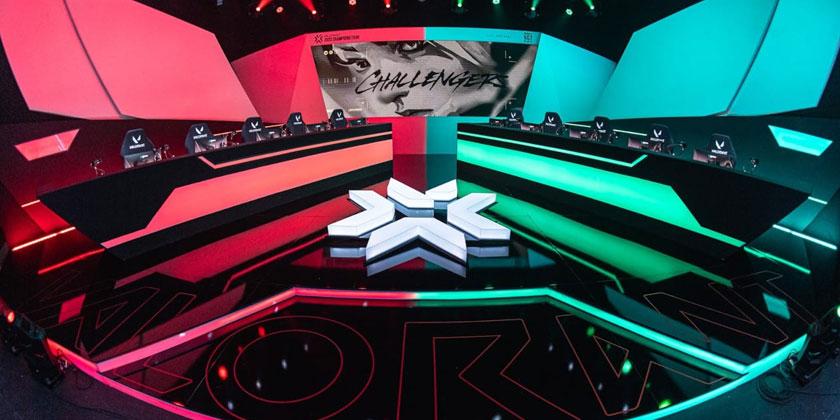 Although Riot Games announced the establishment of a partnership program with the Valorant teams for 2023 at the end of April, new information has recently been revealed, such as a list of entities that may have submitted their candidatures.

Riot Games and its affiliate program project at Valorant

At the end of April, shortly before the start of Stage 2 of the Valorant Championship Tour, Riot Games unveiled the future of the Valorant Race Stage for the 2023 season, announcing in particular the creation of a partnership system identical to that introduced in the 2023 season. League of Legends in 2017 and found today in North America (LCS), Europe, LEC, China (LPL) and South Korea (LCK) Riot Games players have been able to benefit from better salaries and stronger support systems, and teams have been able to plan This formal commitment has enabled teams to work closely together to create ambitious events and exciting digital experiences.

Therefore, wanting to create a Valorant system, Riot Games is launching its partnership program in the major regional leagues. As in the examples above, Riot Games will start the team selection process and select partner teams from three international leagues that are recognized as experienced in the world of exports. Riot Games has reportedly waived membership or concession fees and will instead provide financial incentives to selected teams in exchange for their investment in ecosystem growth to attract the best teams in the world.

What about this project? An article recently published by our colleagues from Blix.gg site, we learn that the application to apply for the partnership system was set for Friday, June 17th. In the coming days, Riot Games will start processing all applications and eliminating the most serious candidates. Riot Games would also have announced that franchise leagues would develop to 8 or 10 teams and 3 regions (North America, EMEA, APAC) would develop in a nearly similar format; although the number of teams will change over the years, the three leagues must start with 10 teams.

Among the many organizations that have applied, Blix.gg offers a list of those organizations that are preparing or have already submitted their application; Of the 10 venues that could be open to the EMEA, Riot Games would have received at least 21 applications, including Team Vitality, Karmine Corp, KOI, Team BDS and Fnatic. G2 Esports would also have applied, but in two regions, Europe and North America, but would prioritize the NA League.

G2 Esports had previously applied to join the LCS League in North America, which was rejected by Riot Games at the time. It is recalled that G2 Esports also has interests beyond the Atlantic, such as its Rocket League team and Ocelote, which may want to leave Europe or strengthen beyond the old continent.

An article on Blix.gg also informs us that organizations will be offered four-year contracts to compete in leagues, and at the end of this period, Riot may decide to continue these teams for several more years or, conversely, decide to include new teams in this partnership program. This is a huge difference from the franchise system set up by the League of Legends, and therefore the membership fee for this program is free and is available at the invitation of Riot Games (of course, upon application); Therefore, teams would not own their slots and would not be able to resell them if they wished to leave the adventure before the end of their term.

The location of the EMEA study sites has not yet been determined, but two venues are in Berlin and Barcelona. The American League must be in Los Angeles and the APAC in Seoul.

Riot Games is also reportedly working to create a new tournament similar to the European Masters on League of Legends, where the best of each regional league will compete in a tournament at the end of Split. The tournament is expected to be announced soon, as the winners of this summer’s 8 best ERL leagues in Split will compete against each other at the end of July or the beginning of August this year.