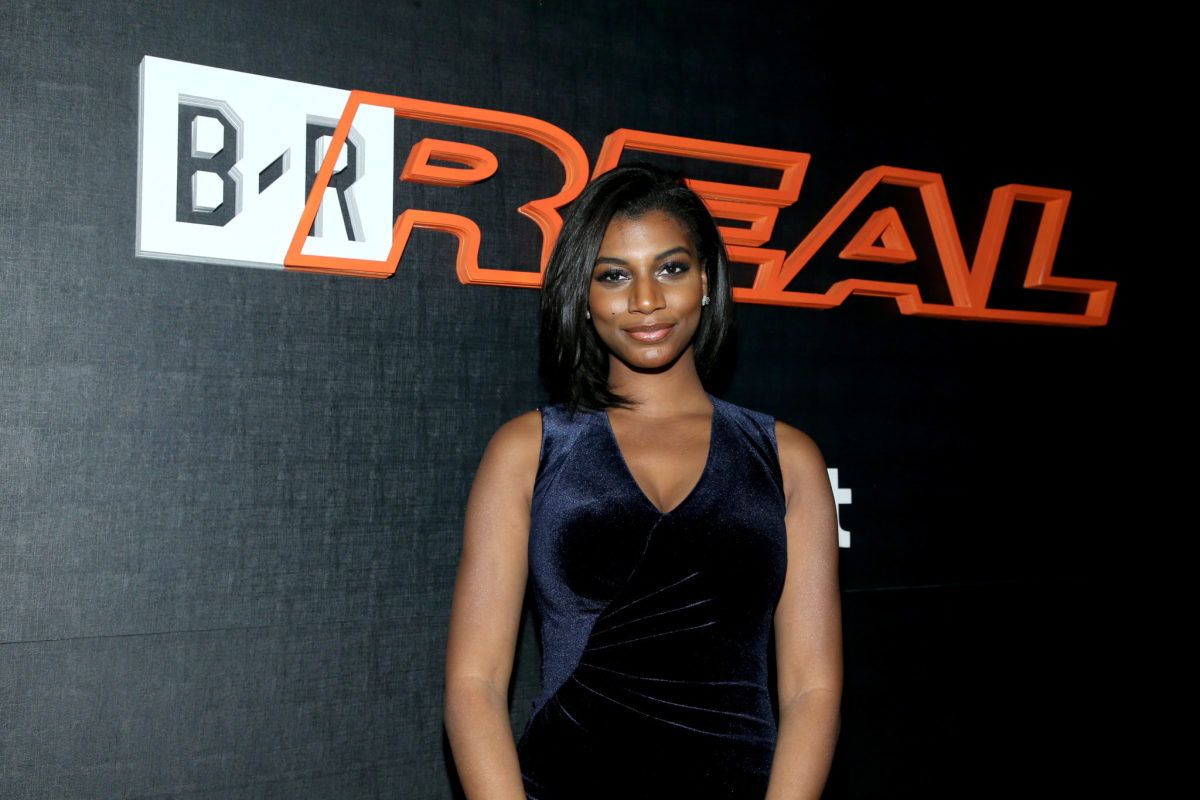 Amazon Prime Video has announced its newest member Thursday night football coverage. It has been revealed that Taylor Rooks will be joining the team as a feature reporter.

Rooks shared the exciting news with her Twitter followers.

“LIFE UPDATE: I am incredibly happy to announce that I will be joining Thursday Night Football this season,” Rooks tweeted. “I’ll be doing long interviews and features with your favorite NFL players and continuing to tell stories in a meaningful and fresh way. A dream come true.”

This partnership between Amazon and Rooks will not affect her work with Turner Sports. He will continue to host extensive interviews with stars such as Ja Morant and Shaquille O’Neal.

Sports fans are excited to see Rooks add another notable job to his resume.

“Taylor Rooks is an incredibly talented journalist who has already established herself as one of the best interviewers in sports,” Donoghue said via Front Office Sports. “We look forward to bringing her engaging and insightful conversations to our Thursday Night Football coverage.”

Amazon’s first telecast of the season will be Sept. 15 when the Kansas City Chiefs host the Los Angeles Chargers.