This Saturday, “Chelsea” met “Udinese” in a warm-up match. A match with no obvious stakes, but one that counted for Thomas Tuchel. For a few weeks now, the German coach has been quite annoyed by the lack of regularity and firmness of his team. However, Chelsea made good selections, especially with Kalidou Koulibaly or Raheem Sterling.. This Saturday, the 2021 European champions played a serious match against Udinese. Above all, they will have won (3-1) which allowed Raheem Sterling to score his first goal in his new colours.

N’Golo Kante has been under fire for some time now. The world champion is no longer able to perform like he used to, even with chain injuries. But the Frenchman still has the confidence of Thomas Tuchel or even Didier Deschamps. Kante scored a great goal against Udinese this Saturday, which will surely give him a lot of confidence. The French will carry the ball at high speed before landing a beautiful shot from the left that surprised the Italian goalkeeper. We let you enjoy Kante’s little gem:

N’Golo Kante will have a lot of pressure on his shoulders this new season.

The world champion will need to perform at his best to arrive in full swing for the 2022 World Cup in Qatar. With Paul Pogba likely to withdraw from the competition, Kante will be in dire need of France if they are to give themselves another chance at winning the World Cup.

The Blues midfielder was quite worried during the Nations League. Aurélien Tchouaméni, Mettéo Guendouzi, Adrien Rabiot or even Boubacar Kamara did not always satisfy… 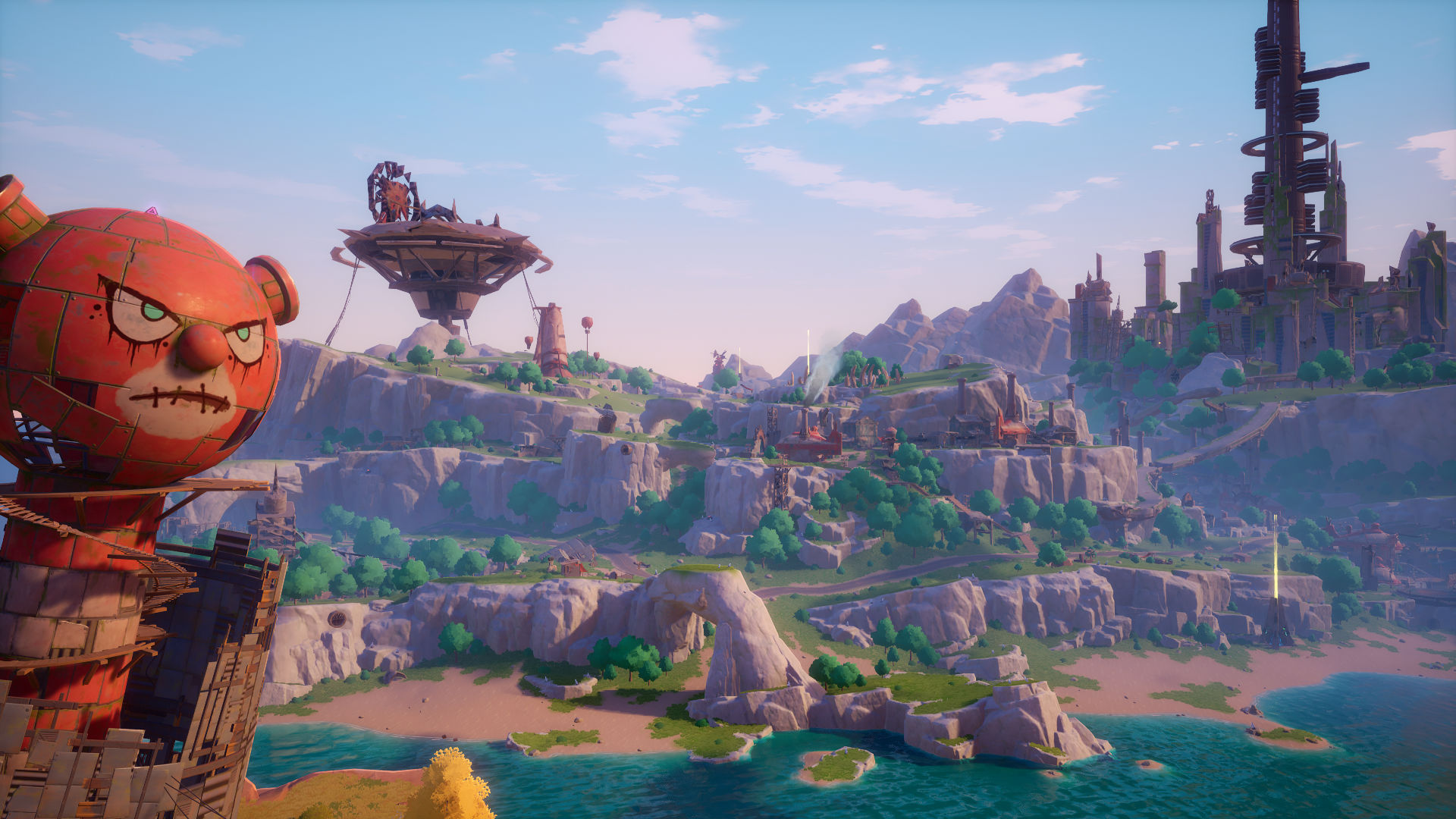 The fantasy tower map is vast, sprawling, full of exciting secrets, puzzles, mini-games and challenges just waiting to be discovered. This open world is dense and a lot of fun