Nothing Launcher (beta) introduced for select smartphones; Check out the new features here 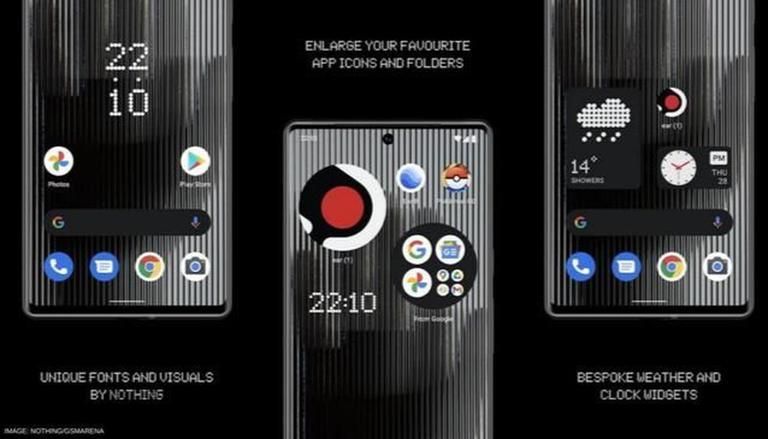 2022 March. Carl Pei looked at Nothing Phone (1) and Nothing OS, which will run on a smartphone. The founder of Nothing also mentioned that Android users will soon be able to experience the Nothing OS. 2022 April 28 Nothing has officially unveiled a beta version of its smartphone operating system. It can be downloaded from the Google Play Store.

Notification email In a letter to Nothing, he mentions: we launched Nothing Phone (1) and promised a quick taste of Nothing OS. That time is here. The company also stated: “Nothing Launcher (beta) allows Android users to view our unified OS design language and features such as Max Icons Max Folders, custom clock and weather controls, and Nothing Wallpaper & Style.