On the first day after four rounds, the government is offering Rs 1.45 crore. 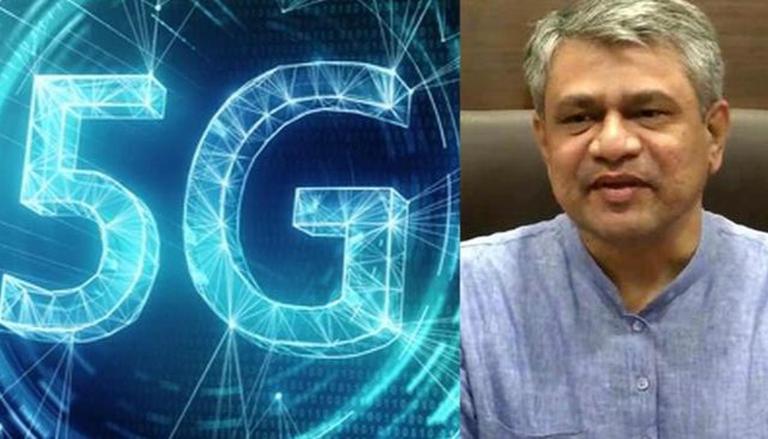 At the end of Day 1 of India’s first 5G spectrum auction, which provides ultra-high data speeds, Information and Technology Minister Ashwini Vaishnaw said four rounds of auctions have been completed and the government has received bids worth around Rs. ,45,000 million

According to sources, the highest demand on the first day of the auction was for spectrum in the 26 GHz frequency band.

Major players in the 5G auction