On this day in 2013: a scandal with the correction of IPL points shook the world of cricket; Sreesantha among three arrested players 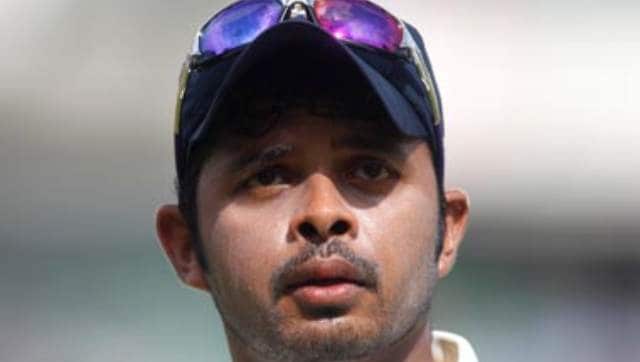 It has been nine years since the 2013 Indian Premier League (IPL) controversy first appeared in 2013. On May 16, 2013, Indian cricket enthusiasts will not forget. After a nightmare of influencing matches in 2000, cricket fans experienced another shock on a summer day in 2013, when they knew that some well-known cricket players were involved in another dark chapter of cricket.

Three Rajasthan Royals players – Sreesanth, Ankeet Chavan and Ajit Chandila – have been arrested on charges of influencing cities this season in the Indian Premier League. In 2000, no cricketer was arrested, but only faced a ban. However, it was the first time in India that prominent figures were imprisoned behind bars for influencing cities.

According to a report issued by the police, the alleged cricket players apparently were gesturing on the field to make a deal. The biggest blow was that the scandal also included the prominent Indian pacer Sreesanth, who was one of the accused. The main suspect was Chennai Super Kings team member Gurunath Meiyappan, who is also the son-in-law of then Srinivasana, the then President of the Cricket Control Board of India (BCCI). Srinivasan was also an MD of India Cements and owner of the Chennai Super Kings. Meiyappan has reportedly placed some bets on the results of certain IPL games. A few days later, another suspicious Bollywood actor, Vindoo, Dara Singh, was arrested on the same charge.

The BCCI originally appointed an investigative panel to lead the investigation, which gave Srinivasan clean results and he remained in his position. Aditya Verma, head of the Bihar Cricket Association (CAB), has proven to be the frontman of the BCCI crusade. The Supreme Court was set up by a senate headed by Judge Mukul Mudgal. Then Srinivasan finally agreed to temporarily resign from his chair, and cricket players were banned from playing cricket in India and abroad BCCI.