Plane aborts takeoff in Mumbai due to warning – World 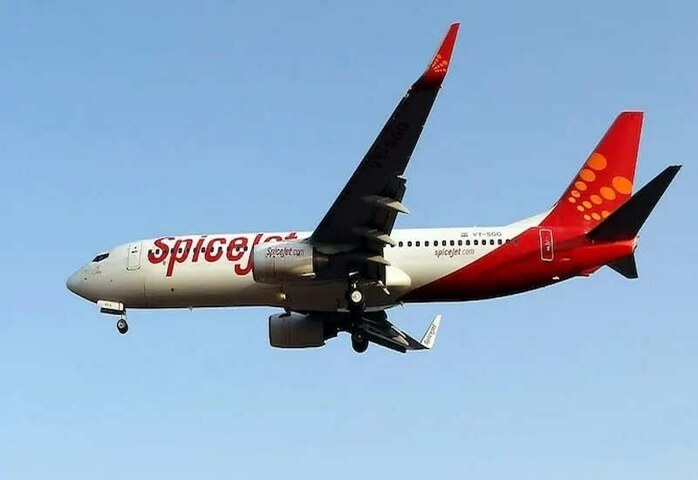 NEW DELHI: A SpiceJet plane was forced to abort takeoff on a runway in Mumbai on Thursday due to a warning, but there were no safety issues, the Indian airline told Reuters.

The SpiceJet Q400, scheduled to fly from India’s financial center Mumbai to Kandla in the western state of Gujarat, aborted takeoff “due to a warning light,” the airline said in a statement.

The incident came a day after India’s aviation regulator ordered SpiceJet to cut its approved fleet in half for eight weeks this summer, citing safety concerns, and said it would place the domestic carrier under “enhanced surveillance”.

“The aircraft came to rest well within the available runway length. The crew followed SOP. There was no security scare,” the airline said in a statement.

A senior official at the Directorate General of Civil Aviation told Reuters they were “looking into the incident with the disrupted flight”, which he described as routine. The official declined to be named due to the sensitivity of the matter.

The plane was “almost at full speed” on the runway when it suddenly stalled and the pilot aborted the takeoff, later saying there was a technical problem, Vishal Vikram, one of the passengers on the plane, told Reuters.