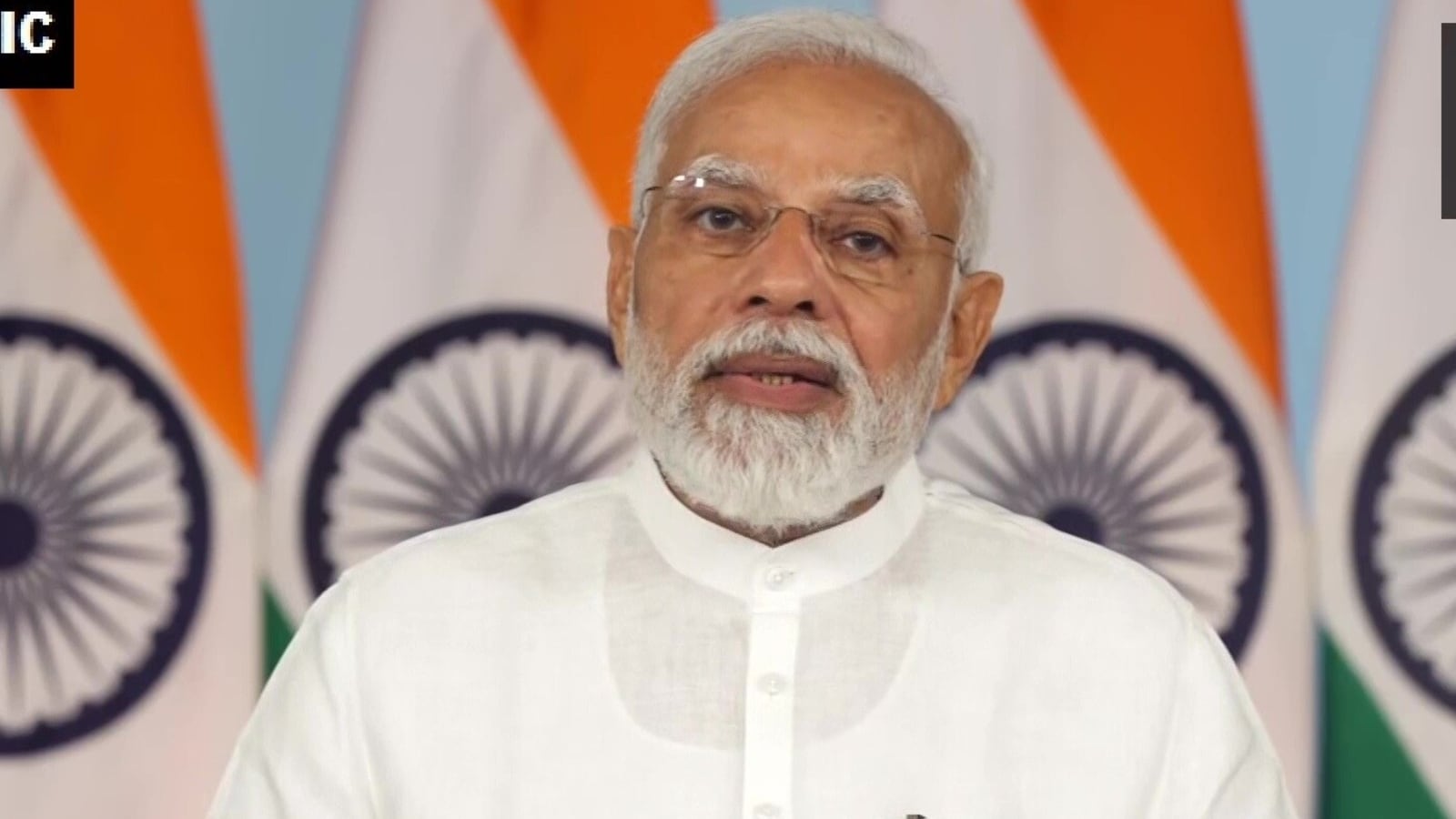 Prime Minister Narendra Modi on Tuesday expressed joy at India’s participation as an Honorary Nation in 2022. At the Cannes Film Festival.

The prime minister said it was gratifying to see that the film by Satyajit Rai, one of India’s most famous filmmakers, was re-screened in the Cannes Classics section as India celebrates the centenary of the legendary filmmaker’s birth. .

India is the largest film producing country in the world. With so many films from different regions, the variety in our film segment is amazing. »

“Movies and society are mirror images of each other. Cinema artistically presents human emotions and expressions, connecting the world through a common entertainment band. »

He said this version of the festival was special in many ways. “Many Indian start-ups will present their wealth in the film world. The Indian Pavilion will showcase aspects of Indian cinema and promote international partnerships and knowledge.