political news on Monday, April 4, six days before the first round 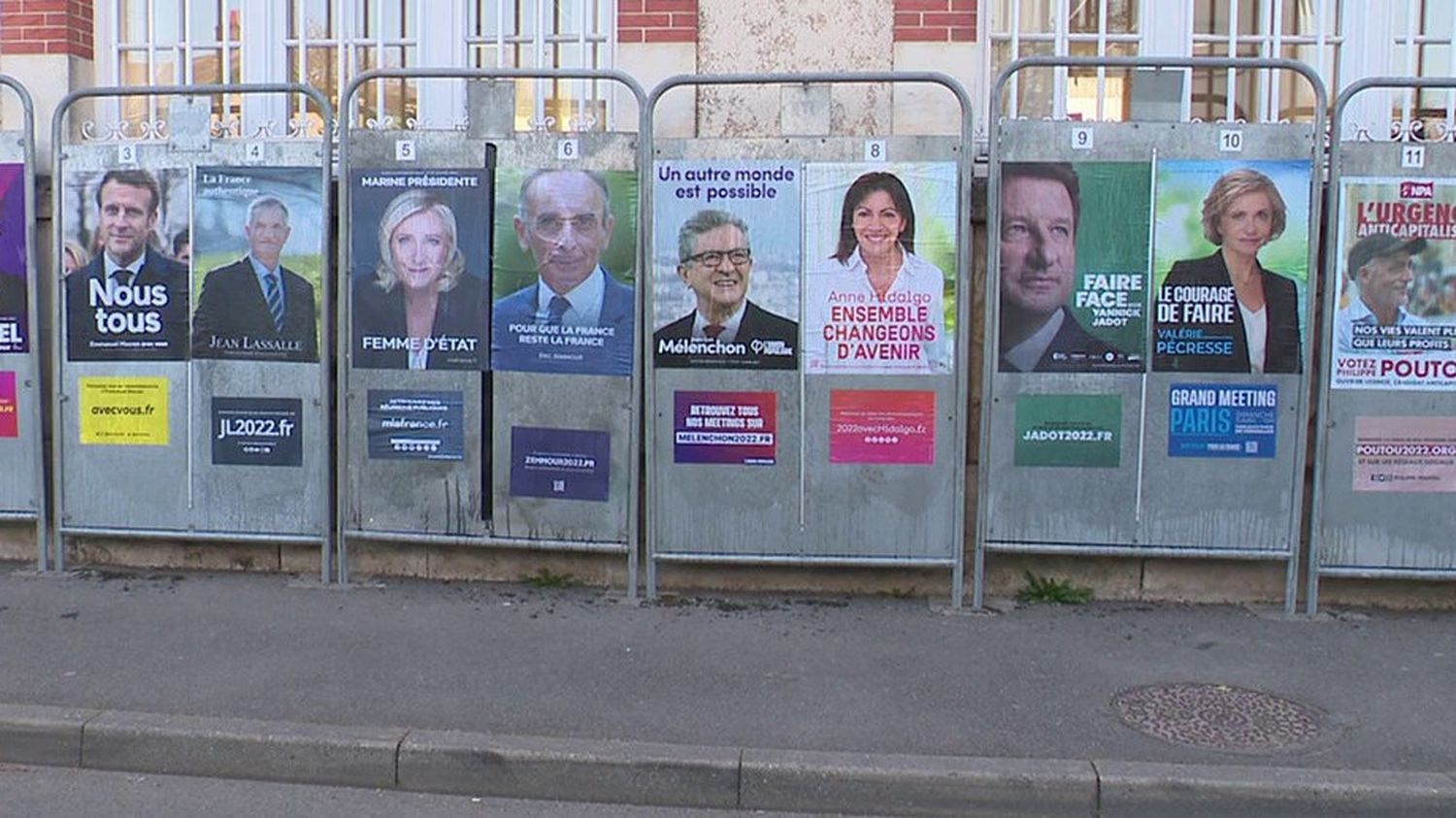 Six days before the first round of the presidential election, 19/20 looks back at the political news on Monday, April 4.

Six days before the first round of the presidential election, the candidates are on their final journeys. Fabien Russell (PCF) it went to Malakoff on Monday, April 4th (Hauts-de-Seine) door-to-door operation. The candidate says he is the one who defends “world of work, world of work“. The new report, published on Monday, April 4, IPCC alarm clock: CO2 emissions must not increase after 2025 in order for the Earth to remain viable. In favor of Jannik Jadot (ELV)there will be Sunday April 10 that a climate-friendly vote: she.

Nicholas Dipon-Ein (Floor In France)who made an appointment with journalists in front of a Paris hospital on the evening of 4 April, the health situation is emergency. A candidate who defends himself as a defender of liberty must be warned of the fate of the suspended unvaccinated carers.