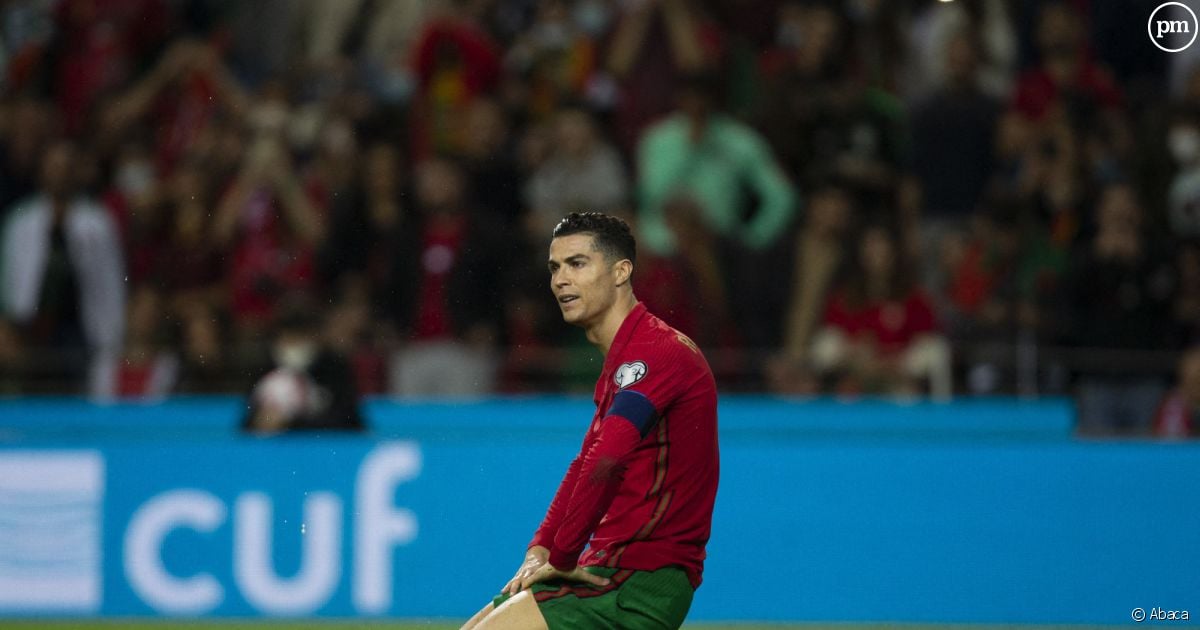 No double dose of football tomorrow night on TV. “W9 announced on Monday that it will give up the finals of the 2022 World Cup playoffs in prime time between Portugal and North Macedonia,”due to sports newsTF1 broadcasts a friendly match between France and South Africa at the same time.

“I have expressed my Canal + frustration”: Football consultant Éric Carrière …

However, the match remains in the M6 ​​group’s wallet as it will be broadcast on 6play. If the M6’s streaming platform has already broadcast football matches – especially the women’s Tournoi de France – this is the first time it has hosted an international men’s football match. Comments by Denis Balbir and Jean-Marc Ferreri.

Instead of football, W9 will offer its viewers a new rerun of “Ghost”, a film starring Patrick Swayz, Demi Moore and Whoopi Goldberg, which hit theaters in November 1990. The last rerun of the cult film brought W9 happiness. On September 29, 2020, Ghost attracted 994,000 nostalgic people or 4.9% of the public and a solid 7.2% of women responsible for shopping under the age of 50 (FRDA-50).

So TF1 will broadcast Didier Deschamps’ men’s match tomorrow night. But so far nothing says that One, like the M6, with which it shares rights since 2018, will continue to broadcast the Blues in the League of Nations, as well as their friendly matches. “Following a failed call for tenders for UEFA for the period 2022-2028, negotiations to find a broadcaster for the French team are at a dead end.“,” The team “wrote on March 5.

After the first round of financial proposals “considered catastrophic”still according to the sports daily, TF1 and M6, the two current broadcasters have slightly increased their offers “painfully reaching 2.4 million euros per match“, Compared to today’s 3.5 million euros.

Within the League of Nations, the French team will challenge Denmark on 3 June, Croatia on 6 June, Austria on 10 June and Croatia again on 13 June. The last two meetings of this competition, the last year of which was won by the Blues in October 2021, are on the agenda in September (France – Austria 22nd, Denmark – France 25th). It is impossible to say at the moment who will broadcast them.