Prince Andrew: His disastrous BBC interview in 2019 adapted for cinema 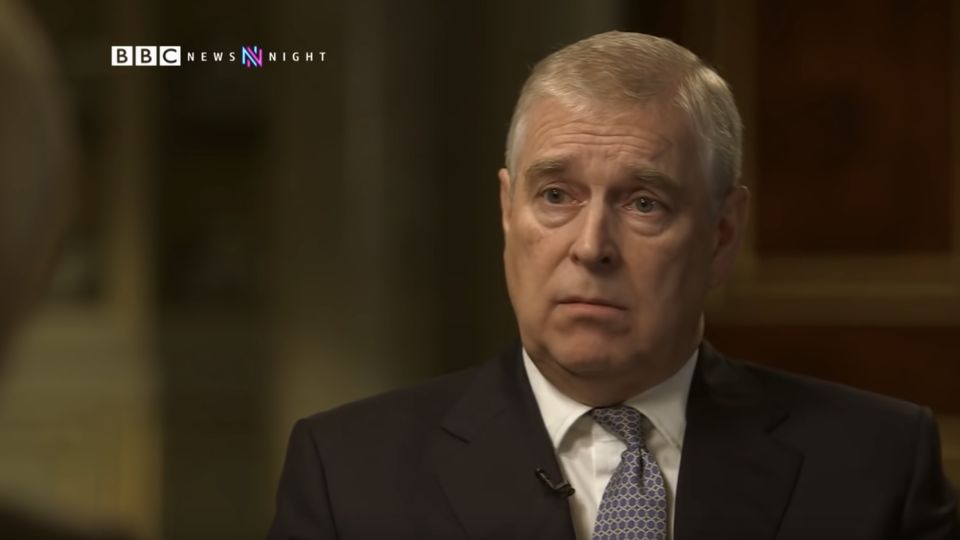 According to the American website Variety, screenwriter Peter Moffat (Criminal Justice, The Night Of) has just received the green light to adapt Prince Andrew’s interview with the British channel BBC in 2019 about allegations of sexual abuse related to cinema. .

Diving behind the scenes. Screenwriter Peter Moffat, respected and recognized for his work on Criminal Justice and The Night Of, has announced that he is to produce Scoop, a film adapted from an interview Prince Andrew gave to The Show. News evening of the British channel “BBC News”. in 2019 in November due to a complaint against him for sexual assault and his friendly relationship with pedophile Jeffrey Epstein, until 2022. the end

The feature film will be largely adapted from a book written by former Newsnight producer Sam McAlister, according to the American website. variety. He will tell how the journalists managed to get this interview, from the first failures to get in touch with Buckingham Palace, to the particularly tense negotiations with Prince Andrew and his teams, through the stress and pressure caused by the location of this shock interview. the wave continues even today, felt in the heart of the royal family and in the world.

“But what the hell could he expect? What convinced him to do this? Why did they think everything was fine when the rest of the world was in shock? What kind of person is he? By researching the film and talking to people who were there during the events, I was able to get answers to all of these questions. They are provocative, often surprising, sometimes disturbing – and I think it all makes for a fascinating story about power, abuse and journalistic courage,” says Peter Moffat.