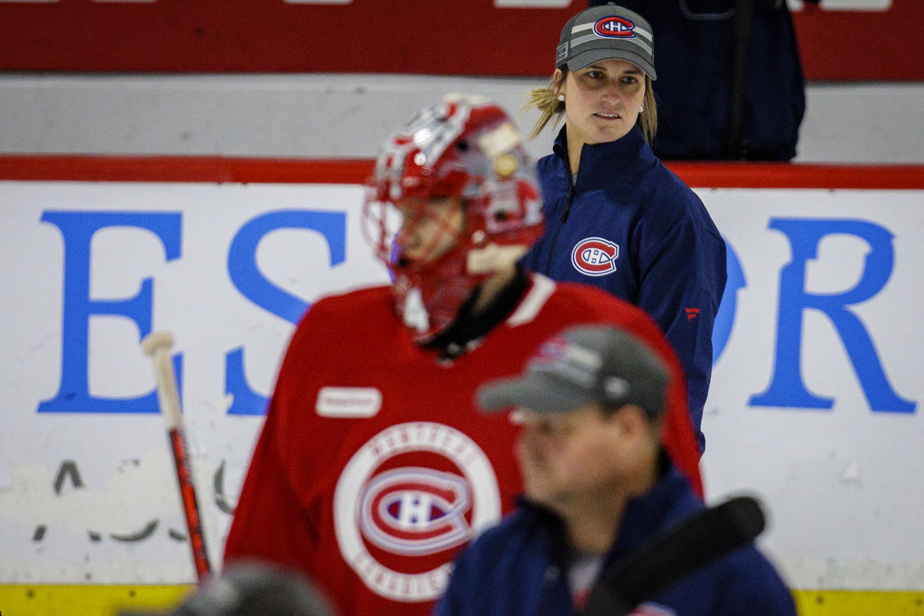 As the Professional Women’s Hockey Players Association (PWHPA) works to establish its own league for next winter, the four-time Olympic medalist has no plans to jump ship to play in the PHF.

“I started on day one with the association we created, PWHPA. I strongly believe that. We’ve got the right people behind us and we’re looking forward to moving forward,” she said in a press release broadcast on the Canadiens’ website on Wednesday.

The Premier Hockey Federation (PHF), a league formed in 2015, announced the arrival of its seventh franchise in Montreal on Tuesday. Only here: the question arises whether the best players in the world will accept to play there.

Those who follow the news in the world of women’s hockey know that there are two major entities that are at odds: the PHF – formerly the National Women’s League – and the PWHPA, which was created after the dissolution of the Canadian League in 2019.

PWHPA never joined the PHF project because the business model was considered unsatisfactory. At the request of the NHL, which said it was reluctant to invest in two separate leagues, the two groups met a few months ago but failed to reach an agreement.

Marie-Philip Poulin is the founder of PWHPA.

We created this association with the primary goal of creating a viable long-term league, not just for a few years, she explained. Yes, PHF is this league, has put something in place. She doesn’t always have all the resources we’re looking for. We very much hope that this will be implemented in the coming months.

The hockey player cautiously admitted in her answers that the arrival of the PHF team shows that “there is support for women’s hockey”. “It will allow more girls to play hockey after college hockey,” she added.

Remember, the president of the new franchise, Kevin Raphael, still said he was confident he would have a star player. “I wouldn’t do a good job if I didn’t strive for the best,” he argued in a virtual press conference on Tuesday.

According to Poulin, the presence of the Montreal PHF team will not prevent the PWHPA from establishing its formation in the metropolis. That means if things stay as they are, Montreal could have two professional women’s teams in 2023.

“There are university girls who graduate year after year. The potential is coming, and I think it can make people move forward,” she noted.

La Beauceronne, who has been the Habs’ player development adviser since early June, however, hopes the PHF and PWHPA can “eventually get in the same boat.”

“Women’s hockey is together,” she said. We want to create a group. I hope we will eventually go in this direction. […] We insist on the same. People have different visions. »

Regarding the league that the PWHPA wants to form, the organization is very tight and few details are known in this file. Sportsnet’s Jeff Marek revealed that the six-team Canada-USA circuit will see the light of day in early 2023. Players will pocket an average salary of $55,000, along with never-before-seen benefits. The calendar would have 32 meetings.

It remains to be seen when it will be officially created.

“I’d like to tell you this. I’d love to, Poulin said. It’s a waiting game, to be honest. I’ve said it many times, great things take time. Of course, we’re coming at it with a little less patience, but I think that with our established association we are going in the right direction. »