Putin was reportedly treated for cancer in April, according to a US report 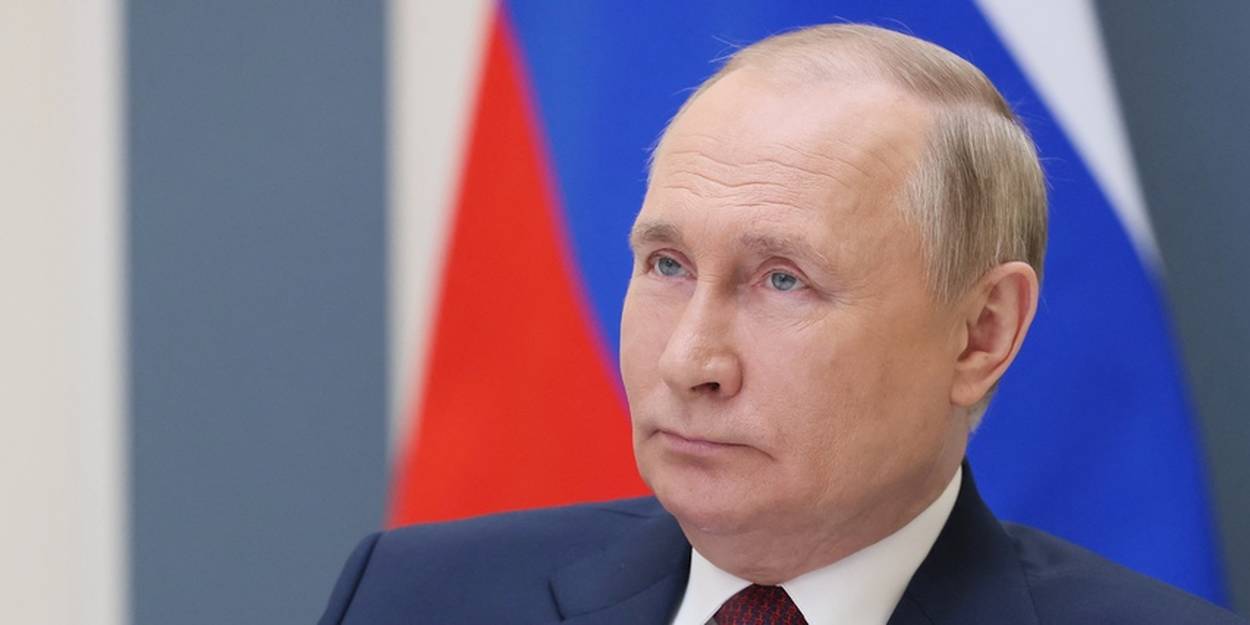 LIs American intelligence reviving rumors about the health of Russian President Vladimir Putin? According to the news magazine “Newsweek”, in an article published in early JuneAn intelligence report from the Baiden administration may have claimed that the Kremlin leader “reappeared” after being treated for advanced cancer last April. At the same time, several sources who had access to the report indicate that the document will mention the assassination of Vladimir Putin in March.

“Vladimir Putin’s influence is strong but no longer absolute,” said one of the intelligence services that would have had access to the famous confidential report. “Maneuvers inside the Kremlin have never been so intense during his reign, everyone feels the end is near,” he told an American newspaper.

Newsweek interviewed three people who would have had access to the report from the relevant services and called for caution with regard to the information contained in the document. Indeed, due to the isolation of the Russian President, bilateral meetings between Moscow and Washington have been significantly reduced. However, according to the Americans themselves, this is one of their best sources of information. “Putin’s isolation has fueled speculation,” even a senior Defense Intelligence Agency official told the magazine.

Precedents that have not always confirmed the American version of intelligence

Several weeks ago, in April last year, observers around the world suspected that Vladimir Putin had Parkinson’s disease. And this after a meeting between him and his Russian Defense Minister Sergei Shoigu. During the interview, the Kremlin chief was seen slipping into a chair, grabbing the table with his right hand.

Therefore, all this new information, which has not yet been confirmed by the Joe Biden administration, should be treated with caution. Indeed, during previous conflicts, reports had caused the illness of Saddam Hussein or Osama bin Laden. In the first case, Washington suspected a psychological illness, in the second, the information showed kidney disease. The allegations, which have never been proven and have sometimes destabilized the American camp, are according to Newsweek.

Russian Foreign Minister Sergei Lavrov was asked about Vladimir Putin’s health condition in an interview with TF1 on May 29, and the question of a possible pathology was rejected. “I don’t think any reasonable person would suspect that this person has any signs of illness,” he said.