Rafael Nadal on why tennis is different from team sports 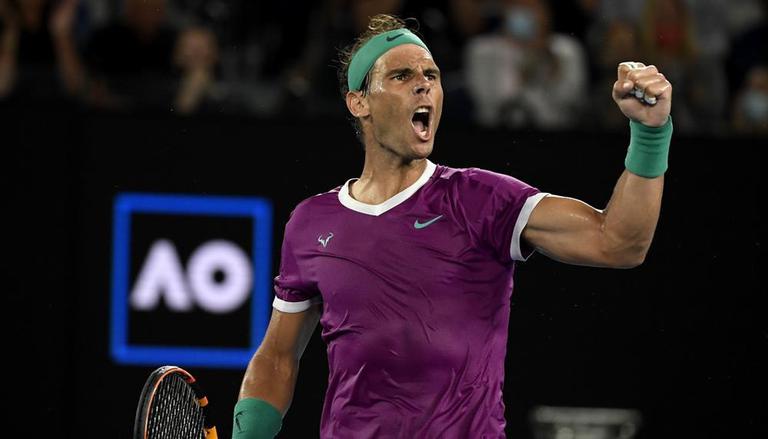 22-time Grand Slam champion Rafael Nadal gave brilliant advice to young professionals when he explained what makes tennis different from other sports. The Spaniard believes that since the players are the ones who pay their coaches, there is a chance that some players may not bother to listen to their coaches’ advice. Nadal is still one of the best players in world tennis, even though he is one of the oldest on the tennis circuit.

In an interaction with Eurosport, Rafael Nadal said: “In team sports, you have a coach who is the club. You hire a coach and the player is also paid. But the coach is the boss. In our sport, I am the one who pays the coach, the physical trainer and the physical doctor. Finally you’re the boss.”

He went on to add that if players like to listen to humility, they may struggle to make much progress. “If you don’t make everyone around you feel free to say things, good or bad, without jeopardizing your job, you’re not going to allow yourself to be helped. the humility to listen to things you don’t like so much, it’s hard for you to continue on the right path,” added the former world number one.

Rafael Nadal has been forced to withdraw from Wimbledon 2022 ahead of his semi-final match against Nick Kyrgios after suffering a tear in his abdomen. After his disappointing retirement, the two-time champion at the All England Club announced a timetable for his return to tennis.

Speaking at a press conference two weeks ago, the Spaniard said: “I hope that three to four weeks will allow me to do my normal calendar. In a week I will be able to play from the baseline without serving. although, of course. In a way it is positive, That I am [am] he will be able to train from the baseline. It helps me when I’m trying to create a calendar that I want to do.”