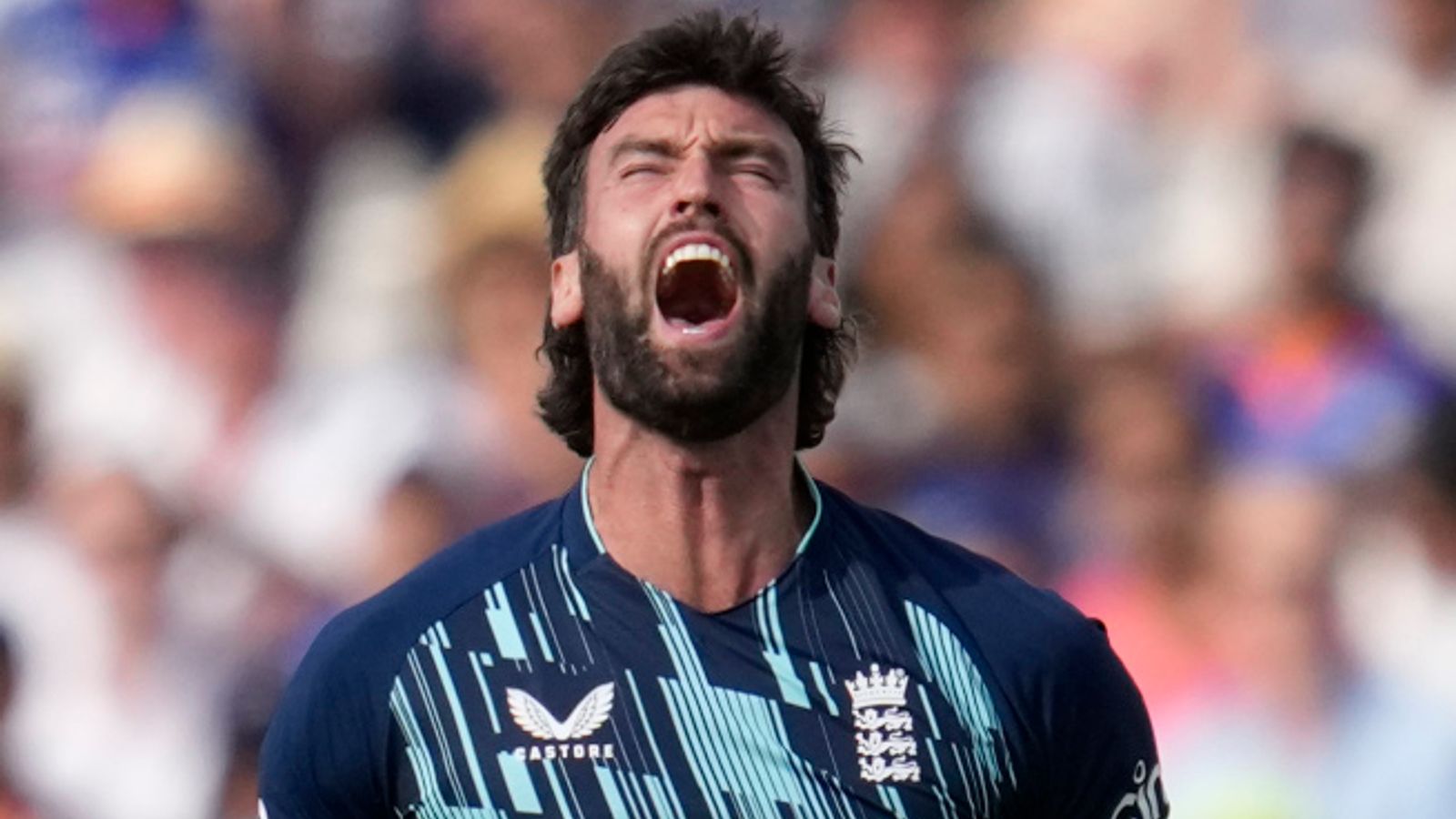 Reece Topley took 6-24 as England bowled out India for 146 in 38.5 overs after setting the visitors 247 to win at Lord’s; Watch the series-clinching third ODI at Emirates Old Trafford on Sunday (10.30am broadcast, 11am kick-off) Reece Topley took six wickets as England brilliantly fought back from their heavy defeat to India to level the series with a 100-run knock of their own in the second one-day international at Lord’s on Tuesday.

England were bowled out for just 110 in their 10-wicket opener at The Kia Oval, and although they again fell short of batting for the full 50, their 247-run target ultimately proved too much for India in the Test. playground.

Topley (6-24) claimed record figures for an England bowler in ODI cricket to topple the Indian batting line-up as the visitors were bundled out for 146 in 38.5 overs. After India won the toss and picked England for the second time in the series, Jason Roy and Jonny Bairstow got the innings off to a flying start with 41 in the opening nine overs.

Roy (23) was the first to go, much disappointed when he hit one from Hardik Pandya (2-28) straight to the fielder at deep backward point.

Then when Yuzvendra Chahal (4-47) came on and saw the back of Jonny Bairstow (38), Joe Root (11) and Ben Stokes (21) in quick succession – with Jos Buttler (4) also bowling Mohammed Shami (1-48) in disarray – England looked in danger of falling back with the bat again. Chahal collected his hat-trick of wickets with all England batsmen on a sweep, Bairstow bowled and Root and Stokes both lbw, the latter looking to reverse.

Liam Livingstone played some characteristically eye-catching knocks in a run-a-ball 33, but his wicket of Hardik, who got to deep square leg in the 29th over, had England 148-6. 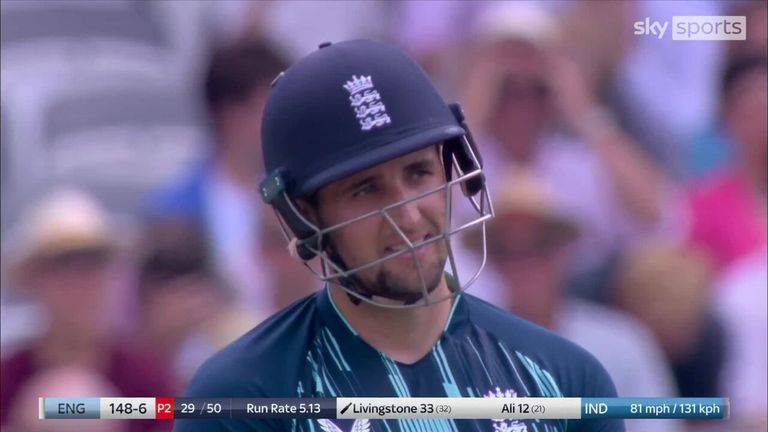 Liam Livingstone hits a six, a four and is then caught in back-to-back balls

Liam Livingstone hits a six, a four and is then caught in back-to-back balls

The equation could have been even worse just two overs later, except David Willey was dropped for one by Prasidh Krishna on the good leg. Willey was beaten again when on the 24th, a much tougher chance, shot over by a diving Hardik at mid-off and he duly conceded the errors.

Willey (41) and Moeen Ali (47) put on 62 for the seventh wicket to take England past the 200 mark for what would prove to be a match-winner, although Jasprit Bumrah (2-49) again ensured the hosts’ wall failed. they batted a full 50 for the loss and finished six balls short of being bowled out for 246.

In reply, Topley immediately went to work with the wickets of both openers Rohit Sharma (0), lbw and Shikhar Dhawan (9), gloved on the leg.

Brydon Carse (1-32) picked up the dangerous Rishabh Pant (0) with just his second ball, a lazy chip straight to mid-off, while Willey (1-27) claimed the all-important scalp of the returning Virat Kohli (16), cut for one at an angle through him to drop tourists to 31-4 only in the 12th over. 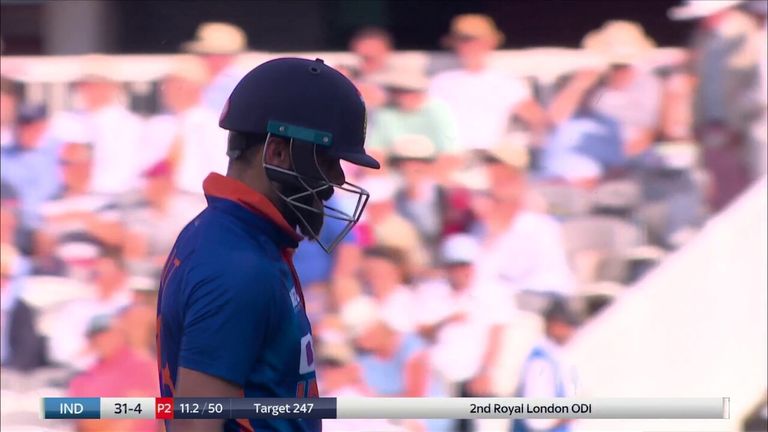 Suryakumar Yadav (27) and Hardik (29) briefly rallied innings, but Topley – back for his second spell – again proved he has a touch of magic when he picked up the in-form Suryakumar and chopped one back onto his stumps.

After Hardik perished to Moeen (1-30), Ravindra Jadeja (29) and Shami (23) played a few shots before Topley and Livingstone (1-4) lifted the pair in consecutive balls to end any faint Indian hopes . revival.

Exactly three years after their stunning World Cup victory over New Zealand on the same ground, England completed an admittedly far more comfortable victory as Topley cleaned up the tail to finish with six for and record figures.

Watch the crucial third ODI between England and India on Sky Sports Cricket on Sunday. Coverage begins at 10:30 a.m. with the first ball at 11:00 a.m.