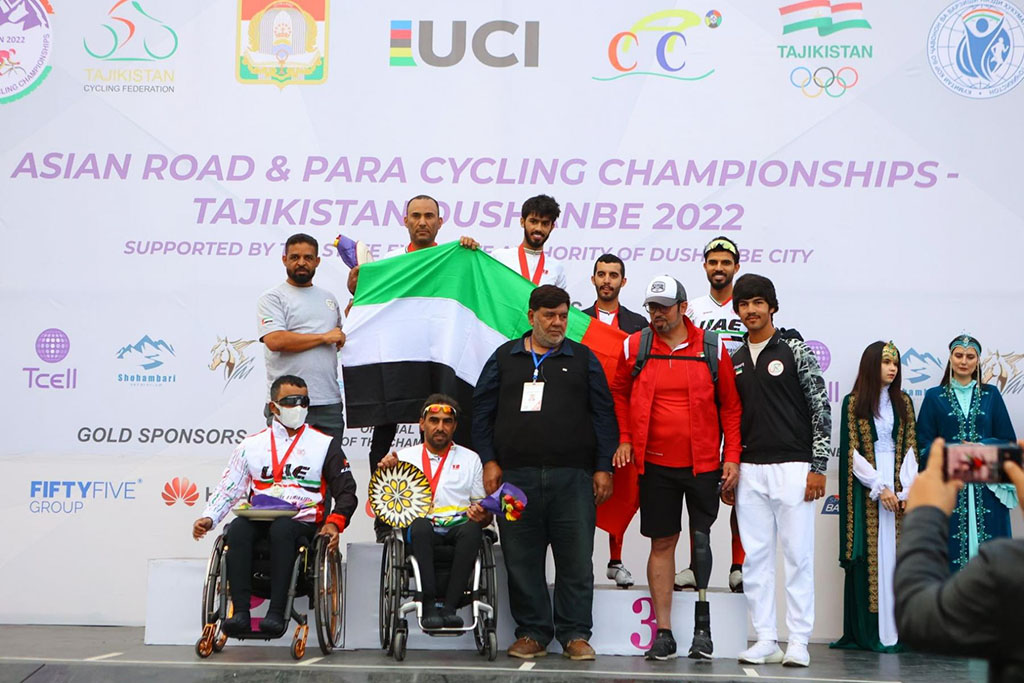 Dushanbe summarized the results of the third day of the Asian Road and Paralympic Cycling Championships, which will last until 30. informs metropolitan town hall.

The sporting event is attended by 428 representatives from 27 countries.

The winners of the third round were representatives of Kazakhstan, Japan and Uzbekistan.

And cyclists from Kazakhstan, Indonesia and Mongolia took the pedestal in the first round.

Representatives of Uzbekistan, Kazakhstan and the United Arab Emirates won the second round.

The winners in the first place will receive gold medals and jerseys. 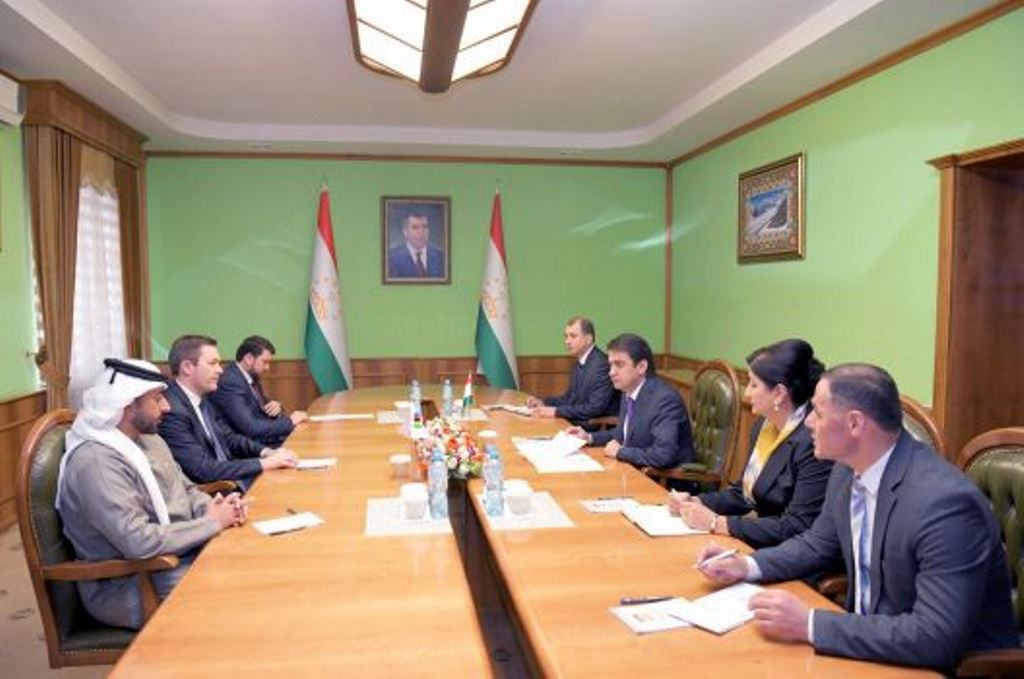 Rustam Emomali thanked Dushanbe for choosing the venue. To develop this sport in Tajikistan, he proposed to organize international mountain biking races in the coming years. 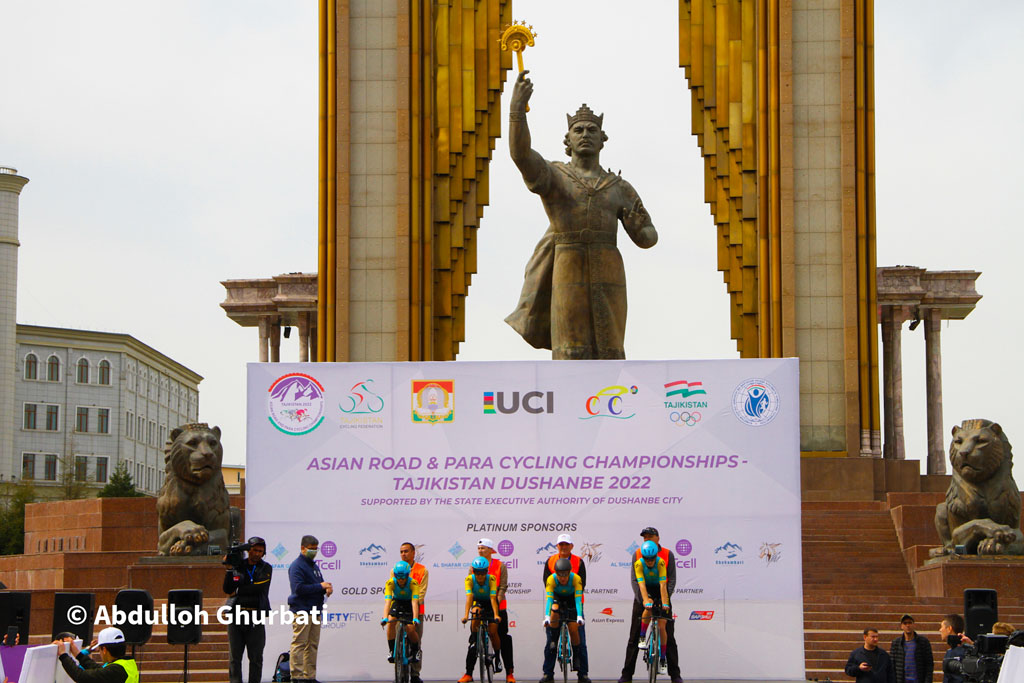 In this regard, the parties agreed and noted that, following the submission of the necessary documents to the Tajikistan Cycling Association, this sporting event would take place in the future.

It has been noted that in recent years, with the continued support of Tajikistan President Emomali Rahmon in Dushanba, favorable conditions and opportunities have been created for world-class competitions.

Rustam Emomali thanked the guests and assured them that he would comprehensively and directly support the holding of these high-level events, especially international mountain biking races. 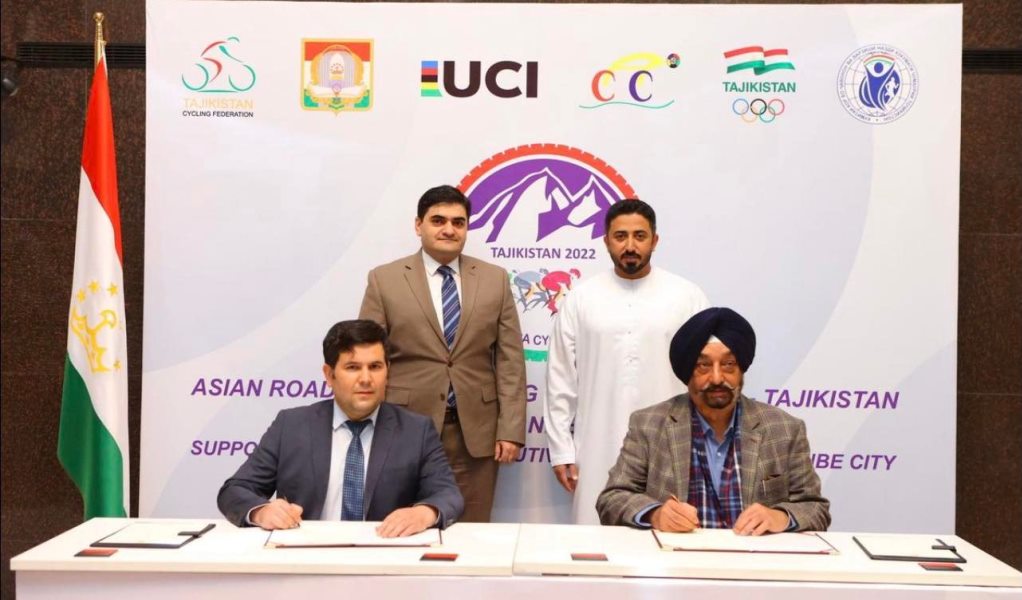 It should be noted that the sponsors of the championship were Tcell, Al Shafar Group, IM Group, Shohamabri Sanatorium, FIFTYFIVEGROUP and Huawei.

The technical sponsors are “TezNet” and “Asian Express” and the media partners are “Asia-Plus” and “Varzish” TV.

The championship water was Shiyoma.