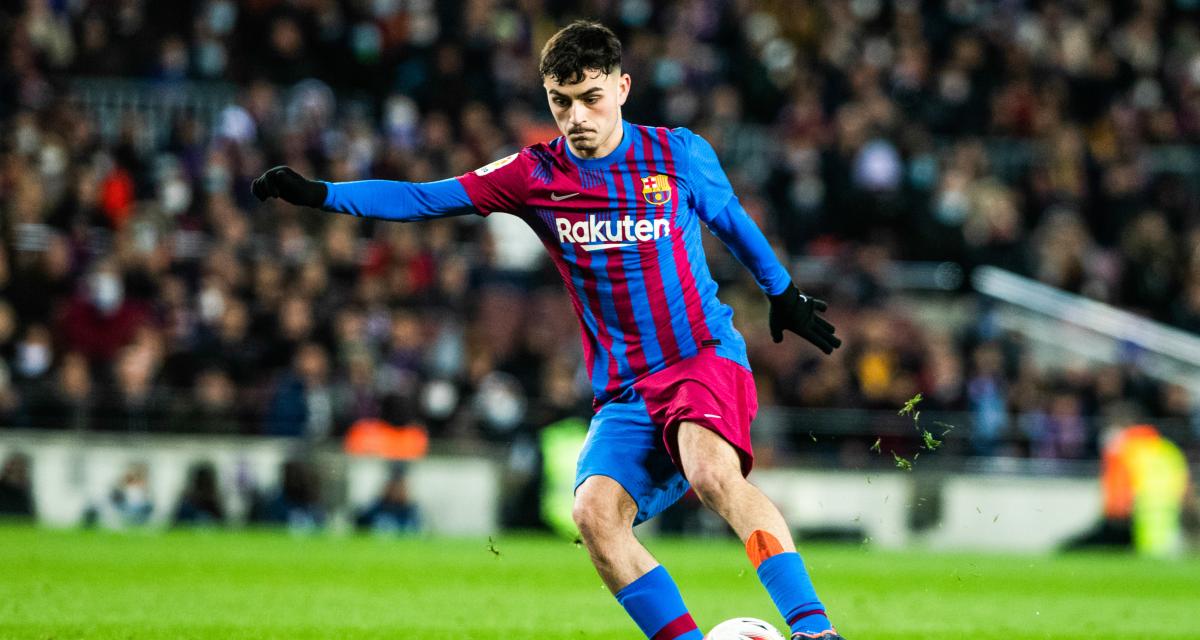 Ronaldinho, who was crossing Catalonia today, mentioned for SPORT, several topics in the hot news center. He gave his opinion of Pedri, one of the players in the spotlight for several weeks. This Sunday he gave the victory to his team with a fabulous goal. It’s nothing if a player like Ronnie, of course ex-Barça, praises him:

« I hope Pedri can mark the era. He has a lot of qualities and he is showing it right now. »

That’s not all, because the Brazilian expressed his opinion on Ousmane Dembélé and his still unclear opinion in FC Barcelona. Negotiations to extend his contract seem to have restarted in recent days. For Ronaldinho, the Frenchman must not give up the opportunity to continue his adventure in a club like this:

« Barcelona is the largest club in the world, few people have this opportunity, not only for him, but for any player in the world. »

Ronaldinho is a player we love to hear because he was a great player. Today, the Spanish press expressed his feelings about the rising star of FC Barcelona: Pedri. That’s not all, Ousmane Dembélé must seize the opportunity for the Brazilian.