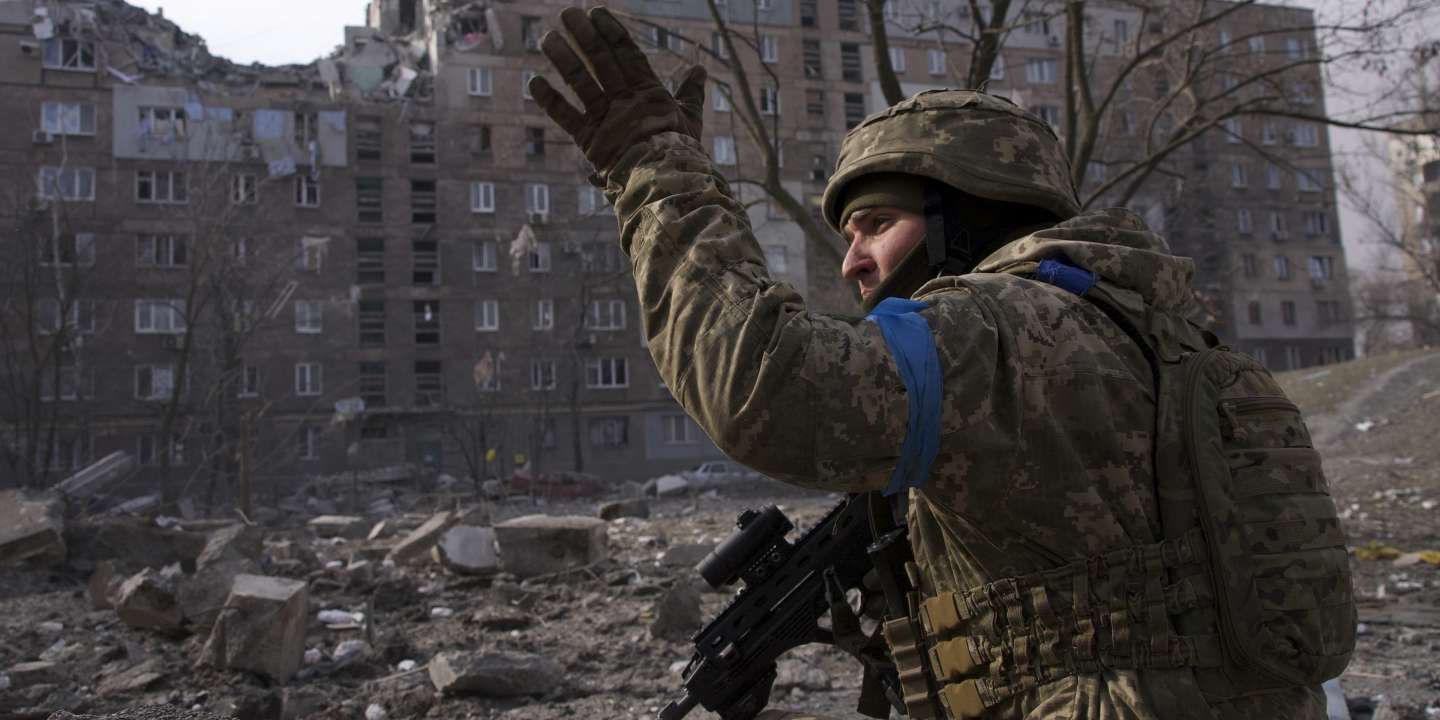 Indeed, Finland, a country of 5.5 million with a 1,300-kilometer border with Russia, took the first step this week towards NATO candidacy, which it even hopes to double with Sweden.

Finland has been a member of the European Union since 1995 and has not joined the military, while developing a closer partnership with NATO. But the Finnish government has stressed that Moscow’s recent attitude “has brought about significant changes in the Finnish and European security environment and policy”.

Among the Finnish population, support for membership, which has remained stable at around 20-25% for decades, has almost tripled to over 60%. There is also a clear majority in parliament. Among the deputies who have already expressed their views, about 100 out of 200 are in favor and only 12 are against, local media reported.

In recent weeks, the head of Finnish diplomacy has been touring NATO members to express their views. “Many of the people I’ve talked to understand that open door policy can’t be just theoretical. It has to exist in real life.”, he noted. According to him, the procedure could take longer from four months to a year.

In recent weeks, Moscow has stepped up warnings against Helsinki and Stockholm, and the latter are indeed awaiting a response ranging from hybrid threats to cyber-attacks and various attempts to destabilize the country.