Russia must not be humiliated despite Putin’s ‘historic’ mistake: Macron – The World 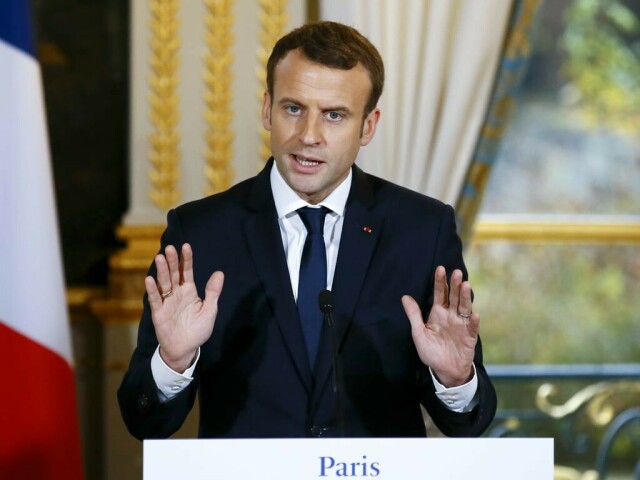 PARIS: French President Emmanuel Macron said it was crucial that Russia would not be humiliated so that when the fighting ceases in Ukraine, a diplomatic solution could be found, adding that he believed Paris would play a mediating role in ending the conflict. .

Since Moscow’s February invasion of Ukraine, Macron has sought to maintain dialogue with Russian President Vladimir Putin. His position has been repeatedly criticized by some Eastern and Baltic partners in Europe, who say he undermines efforts to put pressure on Putin at the negotiating table.

“We must not humiliate Russia so that on the day the fighting ends, we can build an exit ramp through diplomatic means,” Macron said in an interview with regional newspapers published on Saturday. “I am convinced that France’s role is to be a mediating force.”

Since the invasion, Macron has held regular talks with Putin as part of efforts to reach a truce and launch credible negotiations between Kiev and Moscow.

“I think, and I told him he was making a historical and fundamental mistake for his people, for himself and for history,” Macron said.

France has supported Ukraine militarily and financially, but so far Macron has not been in Kiev to offer symbolic political support like other EU leaders, which Ukraine wanted from him. Macron said he did not rule out leaving.