Science has been given a new impetus for development 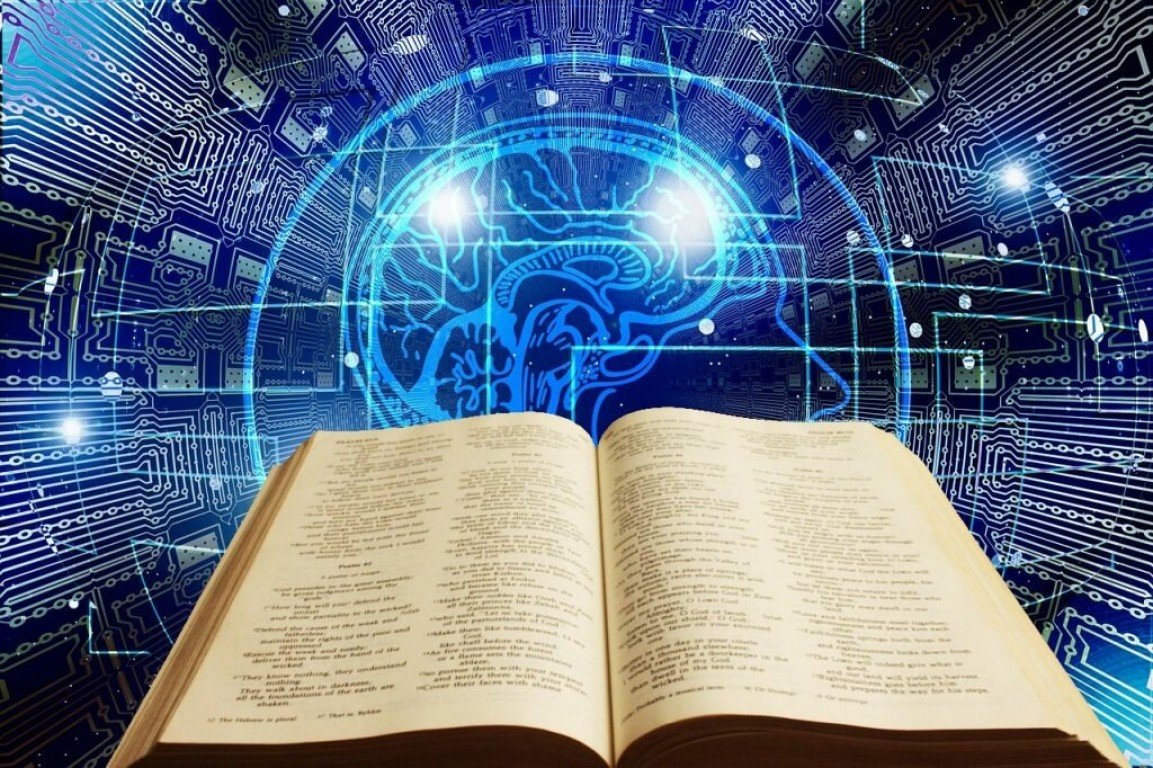 A new project related to scientific activity has started in Russia. According to a decree signed by Russian Minister of Science and Higher Education Valery Falkov, the topics of scientific research will now be agreed upon by the leaders of the regions.

The project refers to universities and scientific institutes that are part of the top scientific and educational centers (REC) and are subordinated to the Ministry of Education and Science.

This is not to say that governors will dictate to scientists what to do. The final decision remains the same as before at the Ministry of Education and Science. But governors will have an advisory voice in choosing topics for basic research.

Scientific review committees will examine how these topics relate to socio-economic needs. This will make the best use of the achievements of scientists and save them “space for creativity”.

The Council will be able to assess the proposed themes, their compliance with the REC action program. And analyze how they relate to the socio-economic needs of the region in the context of sanctions, “said Valery Falkov.

He noted that such a decision was made after President Vladimir Putin ordered that the regions be actively involved in the implementation of science and technology policy. As part of the pilot project, scientific organizations and universities subordinated to the Ministry of Education and Science of the Russian Federation and participating in top scientific and educational centers will plan new basic research topics for 2023 through the unified state accounting information system. Civil research and development and technological work.

Recall that in 2021 on the Don was established World-class Interregional Science and Education Center in southern Russia. It combines the scientific potential of the Rostov and Volgograd regions and the Krasnodar Territory. From the Don region, the REC included 7 universities, 2 scientific institutions, 3 regional development institutions and 9 industrial partners, including in particular Rostselmash, Rostvertol, PC ATLANTIS-PAK, the Agrocom Group and many other large companies.